Draper's provocative remarks on the economy and the Six Californias idea

Not one to ever hold back his opinions, Tim Draper, venture capitalist and founder of Draper University, boldly stated that the government was "moving toward slavery." This provocative remark, stated at Vator Splash Oakland, prompted a dozen articles to be written. What was this controversy all about?

Watch the video and you can see for yourself. Draper was interviewed by long-time friend and now colleague Heidi Roizen, Partner at DFJ. 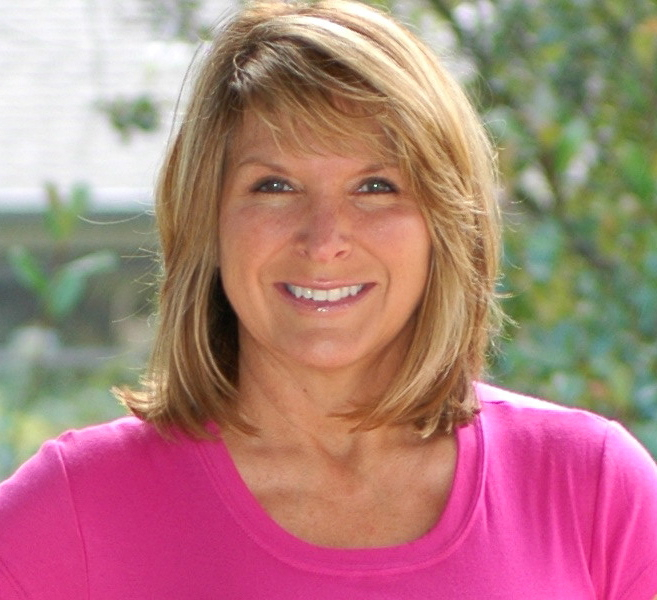 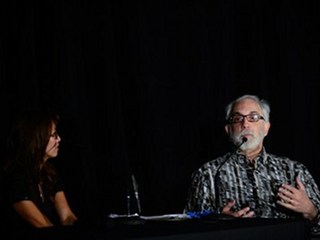 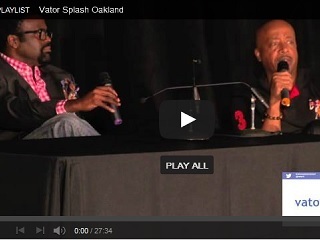 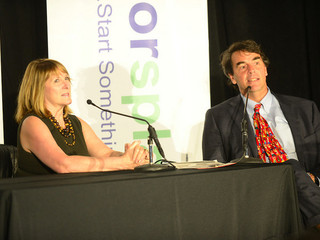