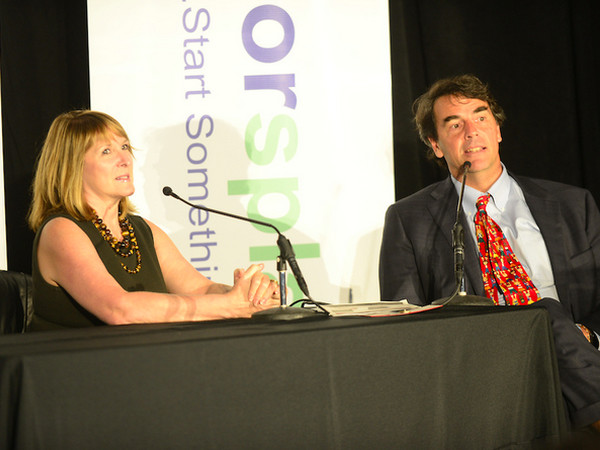 Gotta give a bro credit: he doesn’t sugarcoat it. When he gets it in his head to say something that might piss some people off, dude just takes off his parachute and goes for it.

That’s what happened at Vator Splash Oakland on Tuesday, where legendary VC Tim Draper sat down for a fireside chat with fellow legendary VC Heidi Roizen. The two go way back and talked about Draper’s early career, how he got started investing outside of California and overseas, and why he started Draper University. But one of the more controversial topics to come up was Draper’s “Six Californias” idea—a possible ballot initiative that would divide the state of California into six separate states.

Why? Because the current government is inefficient, Draper said.

“California is the worst state to do business in, according to 24/7 Wall Street. We’re 47th in K-12 education, but we pay the most. When you pay the most but get the worst service, that’s a monopoly. How do you attack a monopoly and create change? AT&T was broken up, those five or six companies became more valuable and we all benefitted and got better service.”

And then Draper took it a step further.

“The government always used to work for us, but over the last fifteen or twenty years, I feel the government is saying ‘you’re working for me.’ We’ve gone from a very free country to one that’s moving toward—I guess it’s slavery. When your government forces you to do something, you become a slave to the government.”

I’m going to go ahead and assume that Draper meant figurative slavery. Not, like…historical slavery—the consensus on which is that it was pretty bad.

Draper said he has the requisite 807,615 signatures needed to get the initiative on the November 2014 ballot, but he hasn’t decided yet whether he’ll try for 2014 or 2016, noting that it would be desirable to get the message to the voters quicker, but a lot of people still aren’t very receptive to the idea.

“These six new states can be the newest highest tech states. They can be the best for business and families—we can start over. We won’t have all that baggage from all those stupid laws.”

Of course, it’s worth noting that laws and regulations aren’t there for no reason. Usually—usually—they’re meant to protect people (children, immigrants, the working poor) from exploitation. Virginia has been dubbed the best state in the country to do business by Forbes, but while the rest of the country saw workplace fatalities decline between 2011 and 2012, they climbed 15% in Virginia over the same time period. In Richmond alone, workplace fatalities increased by 56% in 2012 for the highest number of workplace fatalities in the last five years.

North Dakota won the title of the second best state in the country to do business, but it has the highest rate of workplace fatalities in the country: 12.4 deaths per 100,000 full-time workers, compared to 2.4 in California. 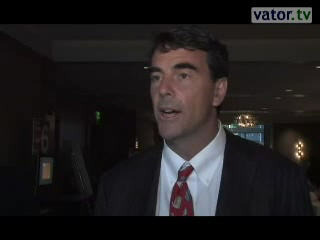 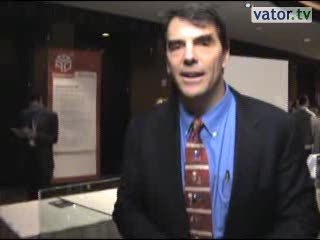