Aereo either wants to become a licensed cable company, or just continue selling its DVR service 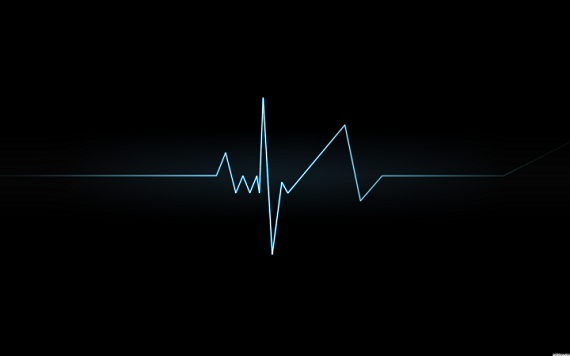 Despite losing its case in front of the Supreme Court, and then being forced to shut down, Aereo has still vowed continuing to fight on. And it may have just figured out a way to possibly stay open.

Honestly, it's kind of brilliant, if the company can pull it off. Namely, it is turning the Supreme Court's entire argument against it into what could be a big advantage.

You see, when the court ruled against Aereo, the rationale behind the decision was that the company was not different enough from a traditional cable company to not have to pay for the content that went out over its system. That put it in violation of the Copyright Act.

So, now, in a letter filed a with a New York district court on Wednesday, Aereo is embracing that distinction, and completely turning it around, stating that, yes, it is in fact a cable provider, and is, therefore, entitled to a statutory license.

If the court finds that Aereo is, in fact, entitled to such a license, it also would be protected from any court injunctions, which it now facing, though no injunction has yet been handed down.

Even if  the court finds that Aereo  does not quality for the license, though, the company says that it should still have right to play back broadcasts as long as  they are not at a later time they are being shown on the cable networks.

"If the Court finds Section 111 inapplicable and determines that it should enter a preliminary injunction, that injunction must be limited to the conduct that the Supreme Court carved out from Cablevision's general rule: the simultaneous or near-simultaneous streaming of over-the-air television programs. The Supreme Court opinion did nothing to prohibit - and indeed reaffirms the vitality of - non-simultaneous playback from copies created by consumers."

The New York City-based Aereo is a Web platform that allows users to watch live TV on their mobile devices or computers. It grabs over-the-air TV signals, using tiny antennas, and routes them to users over the Internet, so that customers can watch broadcast TV whenever, and wherever, they want. In addition, the company also gave its customers a certain amount of DVR storage to watch their shows at a later time.

What Aereo seems to have come up with two ways to try to stay alive. In the first scenario, it is a cable company and, therefore, has the right to broadcast shows simultaneously with live television. If it has to pay out royalty fees, though, does that mean that it will have to start charging customers more?

In the second scenario, the Court says that it is not a cable company, but that Aereo can still provide its DVR service, so that its customers can watch their shows whenever they want.

Whether either of those scenarios fly with the court remains to be seen. But at least the company has found that  "plan B'" that CEO Chet Kanojia kept insisting it did not have. 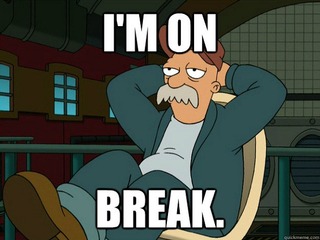