Enplug was a top 5 Finalist at the Splash Oakland competition on May 6-7. Company founder Nanxi Liu gave the three-minute pitch and received feedback from the judges. Judges included: Jed Katz (Javelin Venture Partners), Josh Stein (DFJ) and Ben LIng (Khosla Ventures). Enplug competed against nearly 150 startups. Of those startups 15 were selected to present on stage in Oakland. Of those startups 5 became finalists and presented again. Enplug came in a Runner Up to OppSites. 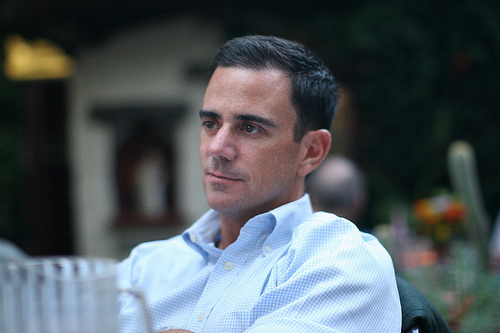 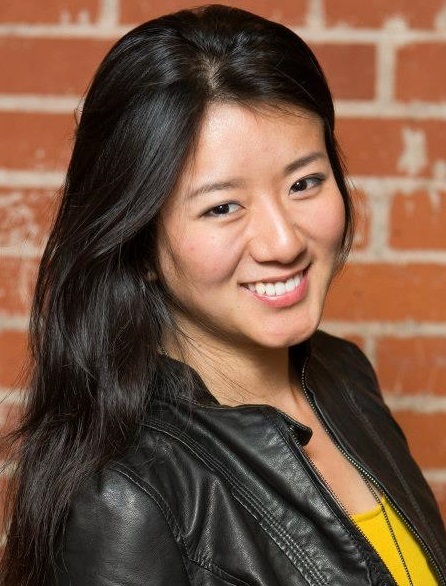 CEO and Co-Founder of Enplug. Board member and founder of Nanoly Bioscience, a biotech company based in Colorado. Previously worked in investment banking at Goldman Sachs, derivatives trading at Citigroup, and engineering at Cisco Systems.