Investors include Richard Branson, Max Levchin, Tim Draper and Maynard Webb, among others 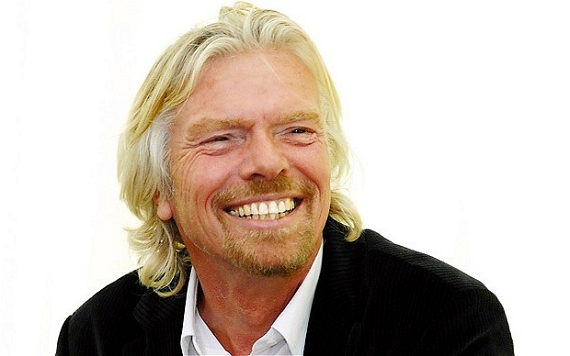 In the world of crowdfunding, it is easy to think of Kickstarter as the big dog, and the premiere place to get your projects funded, with all others, including IndieGoGo, as simply following behind, trying to keep up. That's the way the media seems to portray it, anyway, giving Kickstarter much more coverage than its competitors.

Obviously not everyone feels that same way, though. And now a series of a very high profile investors are making it clear that they see IndieGoGo not as an also-ran, but as a major contender in the space.

The crowdfunding site announced on Tuesday that it has received an undisclosed amount of funding from a group of investors that includes Virgin Group founder Sir Richard Branson; Affirm CEO Max Levchin; Yahoo's chairman of the board Maynard Webb; and Draper Fisher Jurvetson Founding Partner Tim Draper.

Indiegogo says it will use the new funding to expand internationally, though it did not provide any specifics on which regions it was looking at, as well as a deeper focus on mobile.

Launced in 2008 with the goal of democratizing the fundraising process, IndieGogo says that is has hosted more than 200,000 campaigns in that time, with more than 12 million people visiting the site every month.

“One of the biggest challenges faced by entrepreneurs is access to capital. Indiegogo helps to solve that problem and empowers anyone in the world to do well and do good," Branson said in a statement.

While sites like IndieGogo and Kickstarter are used to fund personal projects, the crowdfunding model can be used in a variety of different ways. And venture capitalists are showing a lot of interest in the space.

Take, for example, Realty Mogul, which allows accredited investors to crowdfund real estate investments, allowing them to pool their money together to buy property. The company raised $9 million in March.

Or equity-crowdfunding platform OurCrowd, which invests its own capital in order to brings startups to its accredited membership. The site's members then choose the deals they want to invest in via OurCrowd's managed partnerships. The site raised $25 million in March.

VatorNews has reached out to IndieGoGo to find out the size of the round, the company's current valuation and where the company plans to expand. We will update if we learn more. 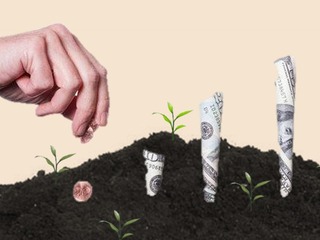 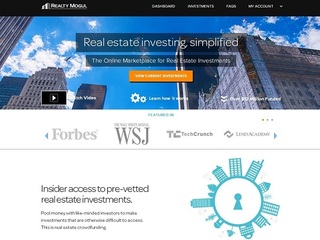 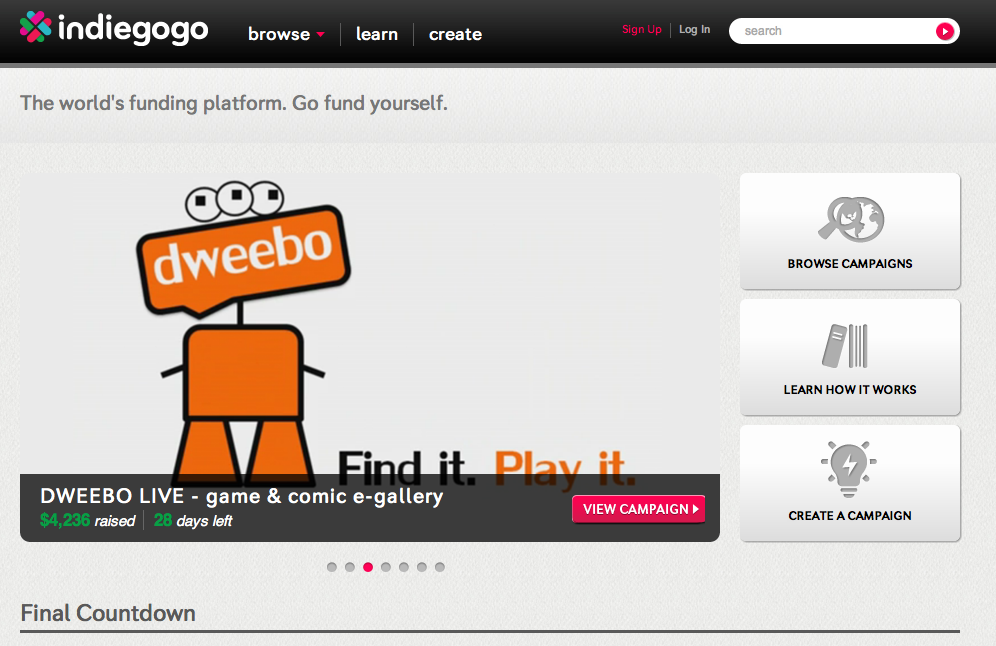