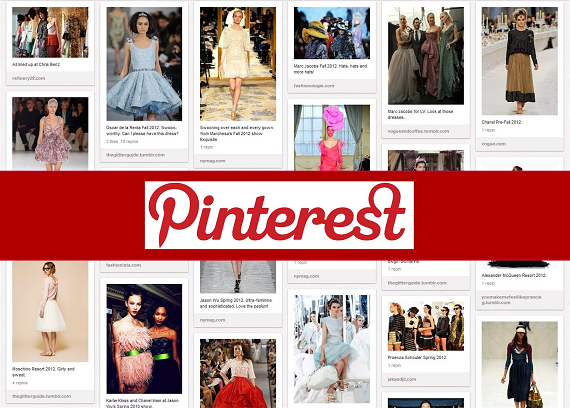 For a company that is just now starting to make some money, Pinterest is really rolling in the dough.

In total, the company has raised $764 million in funding since being founded in 2009.

"Pinterest has a vision of solving discovery and helping everyone find things they'll love. This new investment gives us additional resources to realize our vision," Pinterest co-founder and CEO, Ben Silbermann, said in a statement provided to VatorNews.

The company tells us that it will use the funding for three purposes:

The most impressive thing about the company's amazing success is that it has just started to make money with Promoted Pins.

Pinterest first revealed the promoted pin effort all the way back in September of last year. They work the same as any other type of pin, except they have a label at the bottom that denoted that they are "promoted." It also contains a link to learn more about what that means.

Pinterest began to roll them out in October and they were, apparently, successful enough that brands are willing to plunk down money for them, as Pinterest announced partnerships with 12 brands, including Nestle, Banana Republic and Walt Disney Parks and Resorts, earlier this week.

While still in the early stages, investors obviously have a lot of confidence in the company's ability to make money, and probably for good reason. Pinterest has an advantage over other networks: people already use it specifically to find new goods to buy. That gives the network multiple different potential revenue streams.

For example, it is not hard to see Pinterest eventually partnering with brands to become an e-commcerce platform and actually selling goods directly from the site.

This news was first reported by ReadWrite on Thursday. 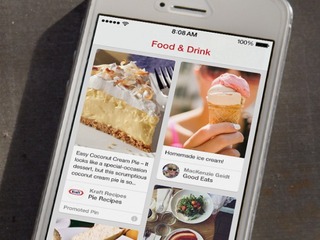 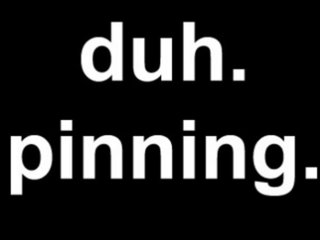