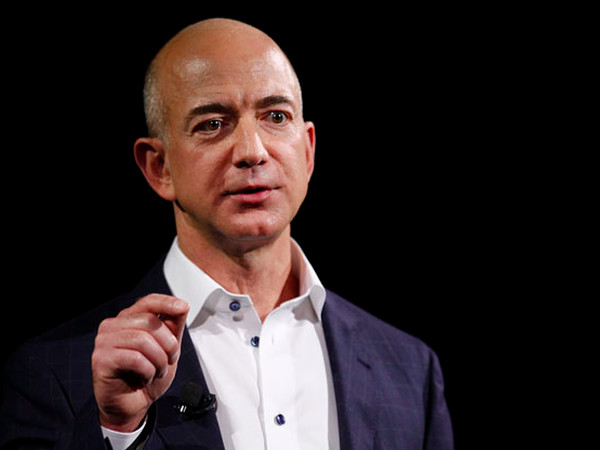 Amazon shares dropped 8.47% to $308.59, down from its closing price of $337 on Thursday evening. While Amazon touted surging profits and climbing revenue that beat Wall Street’s expectations, it seems investors were spooked by big spending plans and weak guidance for the second quarter.

Amazon set Q2 revenue guidance at $18.1 billion to $19.8 billion, or 15-26% growth, while anticipating an operating loss of $455 million to $55 million. So it sounds like Amazon plans to do some big spending that will impact its bottom line—as Amazon is wont to do.

Net income came in at $108 million, or 23 cents a share, which is in line with analysts’ estimates. That’s an increase from the $82 million, or 18 cents a share, that the company took home in Q1 2013. Now Amazon will turn around and reinvest all of that money back into the company, which is like the opposite of a snake eating its own tail. The snake just gets bigger, even though it doesn't have a damn tail...(And I think I'm done with metaphors for the day. Good night, folks!)

“We get our energy from inventing on behalf of customers, and 2014 is off to a kinetic start,” said CEO Jeff Bezos, in a statement. “Our device team launched Fire TV, offering great content, including our recently announced exclusive deal with HBO, and innovative features like unified voice search, which we’re delighted is being adopted by so many new partners, including Netflix, HBO Go, Hulu Plus, Crackle and Showtime Anytime. The team is working hard to keep Fire TV in stock.”

Earlier this month, Amazon debuted its new streaming set-top box, Fire TV. But it’s crazy late to the party, so what Amazon is missing in the whole first-mover department, it makes up for in speed and power. The device has a quad-core processor, 2 GB of RAM and a dedicated GPU. It also comes with 1080p HD video and Dolby Digital surround sound. Additionally, Amazon included a feature called ASAP, which predicts what TV shows and movies you’ll want to watch based on your viewing habits and buffers them for playback before you hit play.

Par for the course with any new Amazon hardware debut, the company is keeping mum on the number of units sold. Bezos’s comment about “working hard to keep Fire TV in stock” is all we get.

Another big highlight for the quarter: Amazon Prime has become the first streaming video-on-demand service to license HBO content. Prime subscribers can now stream The Sopranos, The Wire, and even early seasons of True Blood and Treme at no extra cost.

Interestingly, BTIG analyst Richard Greenfield notes that what this ultimately means is that HBO doesn’t see Amazon as a competitive media brand. It does, however, see Netflix as a competitor, which is why the company went with Amazon even though Netflix CEO Reed Hastings has been openly itching to get streaming HBO content for years. 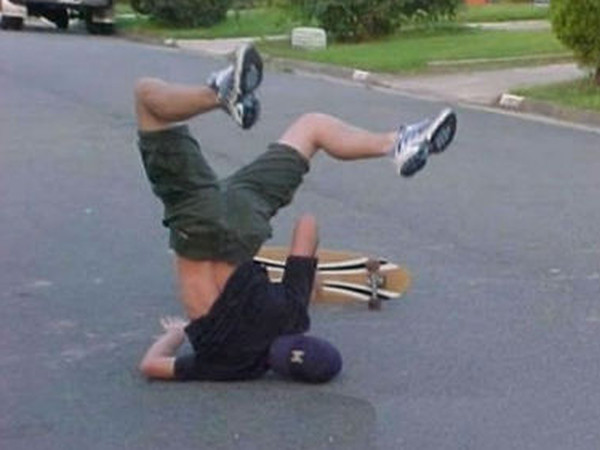 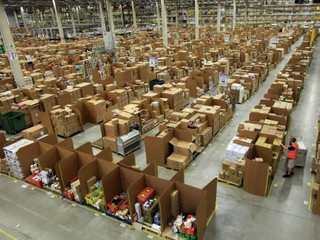