Greats, an online-only retailer of sneakers, raised $1.5 million in a seed funding round led by Resolute Ventures, with participation from High Peaks Venture Partners, Mark Gerson, Adrian Wilson, and other unnamed investors.

HeiaHeia. a corporate social wellness service, raised 1.5 million euros in a round led by Wallstreet Financial Services, with participation from Tekes, The Finnish Funding Agency For Innovation.

Urban transportation app Citymapper raised $10 million in a round led by Balderton Capital with participation from Connect Ventures, Index Ventures and Greylock Partners, as well as a number of angels.

Cloud-based mobile services platform ItsOn raised $12.5 million in a Series C round of funding led by Tenaya Capital with participation from Andreessen Horowitz.

Jasper, a cloud-based platform for the Internet of Things, raised $50 million in a round led by Temasek. AllianceBernstein, Sequoia Capital and Benchmark Capital also participated.

Medical platform One Medical Group raised $40 million in a round led by Redmile Group, with help from “current institutional investors.”

Work4, a social and mobile recruiting company, raised $7 million in Series B funding led by Serena Capital, along with Matrix Partners.

SpringCM is the leader in Content Cloud Services for the enterprise. We deliver Clearly More than cloud storage and file sharing. Our applications help global brands and public agencies—Google, Facebook, Entegris, and the Commonwealth of Virginia, among others—put content to work to increase revenues, cut costs, mitigate risk, engage employees, and delight customers. Business users fall in love with SpringCM because of all the little touches we’ve designed to make their life easier. IT relaxes because our enterprise-class security and visibility controls—who can see what, when, and where—keep content secure.

OwnZones (www.ownzones.com) is a unique content aggregation service that is changing how consumers find, access, collect and subscribe to premium niche content. OwnZones’ platform provides one place, free of advertising, where people looking for original content and publishers connect through high-quality print, audio and video media. OwnZones' partners include world renowned news agencies such as Reuters and The Guardian as well as niche providers like AeroCinema, Rubber Stamp Madness and Shanti Arts. By providing unbundled access, OwnZones gives consumers the freedom to choose and curate their own personal collection of content that matters most to them and all for as little as $0.99 a month. 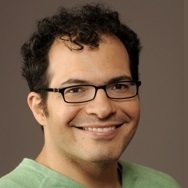 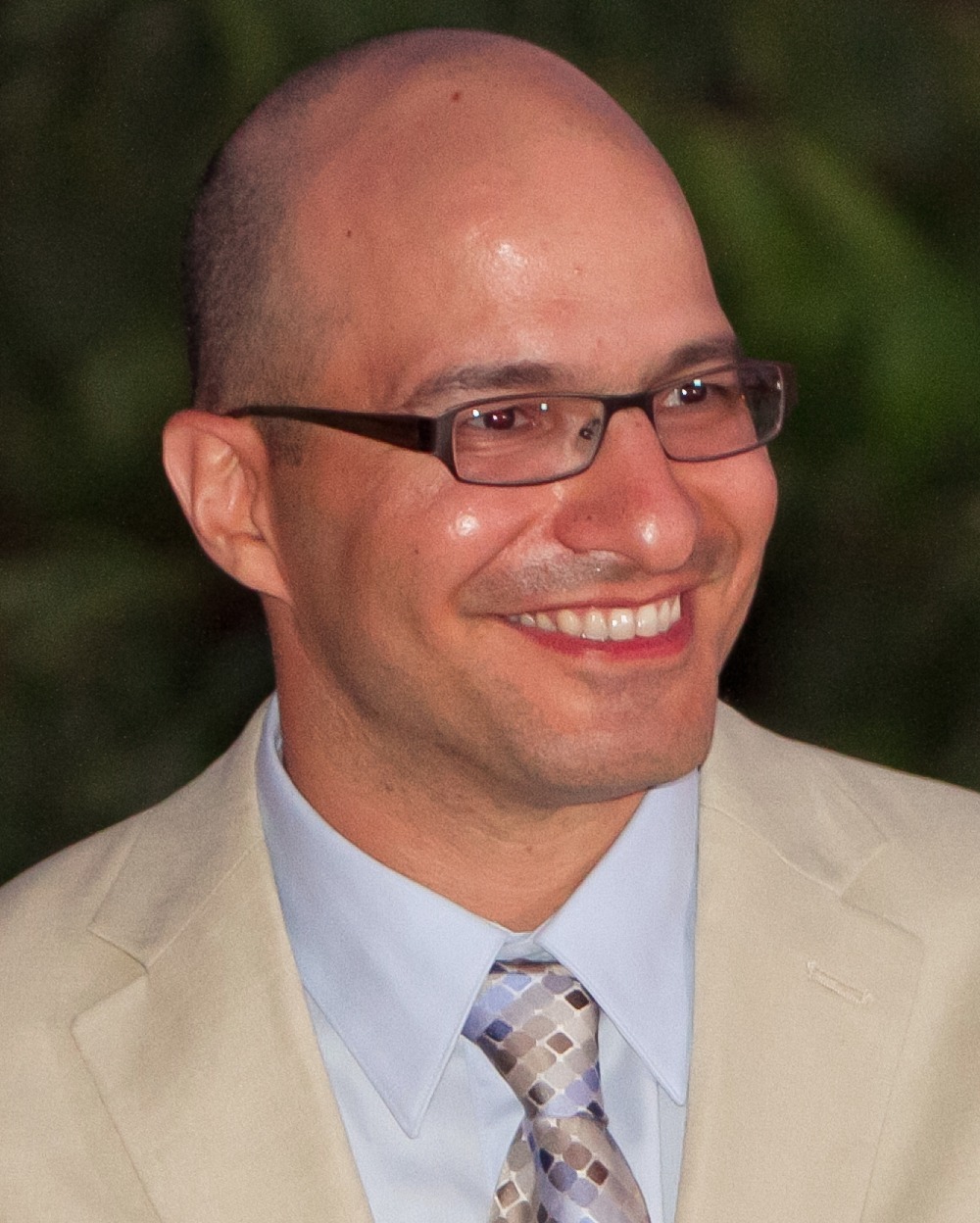 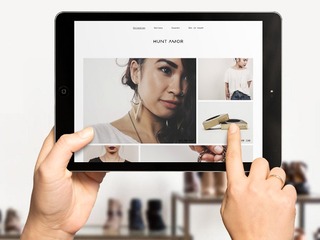 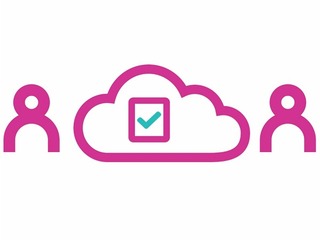 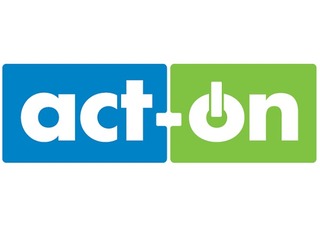 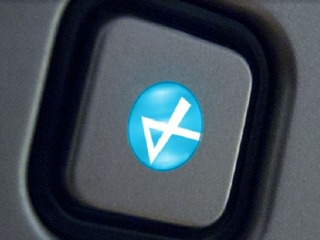 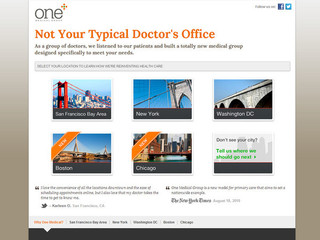 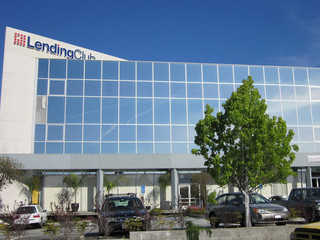