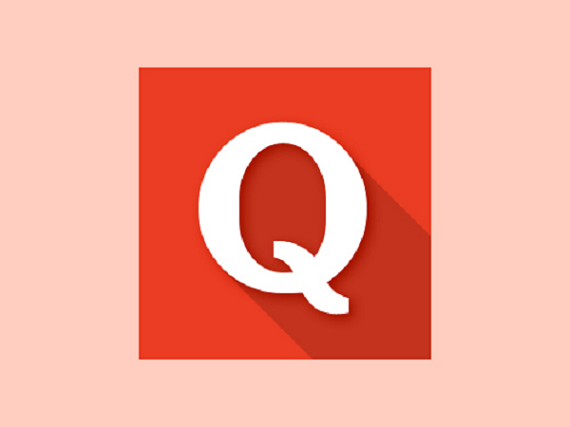 (Updated to reflect confirmation from Quora)

In the case of Quora, though, the answer seems to be: let's have it just in case.

The question and answer site has raised an $80 million round of funding, a Quora spokesperson confirmed to VatorNews on Wednesday. The round was led by Tiger Capital, and included participating existing investors Benchmark, Matrix Partners and Peter Thiel.

Quora had previously raised over $60 million, in two rounds of funding. It initially raised $11 million at an $86 million valuation in 2010. That round was led by Benchmark, and general partner Matt Cohler, another former Facebook employees, who also joined the Quora’s board.

It then raised another $50 million in May 2012 from Thiel, Northbridge Venture Partners, Matrix Partners and co-founder and CEO Adam D'Angelo, valuing it at $400 million.

With this latest funding the company is now said to be valued at $900 million.

Founded in 2009, the Palo Alto, California-based Quora is a collection of questions and answers created, edited, and organized by its users. The site has 500,000 topics but an unknown number of users.

So what will it do with this newest money? While it does have some plans, it mostly seems to be insurance to "make sure Quora lasts forever."

"We will keep most of this money in the bank as insurance. This insurance protects us against a potential macroeconomic downturn, and will allow us to focus on building the best possible product to share and grow the world’s knowledge, and continue running the service no matter what happens," D'Angelo wrote on the site on Wednesday.

"This is important because one of our goals is to be an independent company for the long term and not be acquired."

In another post, he even admitted that the company "still had most of the money in the bank from our series B two years ago."

That does, however, mean that Quora is simply going to sit on all that money. D'Angelo also said the company would use it to expand to new languages, fund the company's infrastructure and to improving the product, which will means tools for people to find their own content, and some improvements to notifications.

"We are also focused on keeping Quora as the highest quality place on the internet for answers to questions as we grow in scale - this means making sure people can find all content that’s relevant to them, automatically surfacing more of the great content, and fighting spam, minimizing other low quality content, and stopping question vandalism," said D'Angelo.

"These are challenging problems and we will continue to build the best possible development team to tackle them." 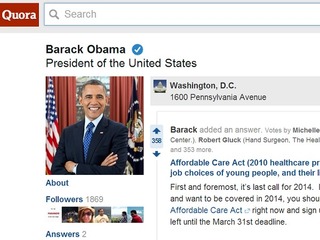 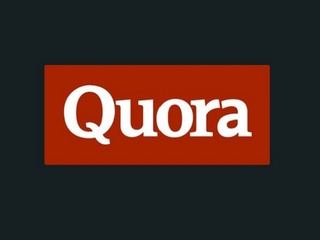