uestion and Answer sites are not new (think Yahoo Answers), but it’s as though Silicon Valley just rediscovered them. Formspring.me took off last November with the “citizen” version, ChaCha launched the celebrity-centric iteration, and now former Facebook employees have raised big money for the elite edition.

Quora, which currently operates in closed beta, just landed a first round of funding from Benchmark, and general partner Mall Cohler joined the company’s board. Cohler overlapped with Quora founders Adam D’Angelo and Charlie Cheever at Facebook before all of them departed between May 2008 and January 2009. Cohler told us in an email that "I've known Adam and Charlie for many years and can attest to their extraordinary technical and product ability firsthand.  It's hard to pinpoint exactly when I first learned about Quora, but it's certainly an idea I thought was fascinating from the beginning."

The terms of the funding weren’t disclosed, but a TechCrunch source says it was an $11 million round at an $86 million valuation, with possible additional investors joining the round. TC says Elevation Partners also bid aggressively.

The company launched to private beta testers on January 4, 2010, after a year and a half of stealth mode beginning in June 2008, when the startup was founded.

While the site’s functionality does not seem to be anything out of the ordinary, the users and the content are. The company has targeted the influencers in Silicon Valley, and to get in, you have to convince an existing user to cough up one of their ten invites. Elitism to be sure, but the company is focused on protecting the quality of the content. As it spreads to more users, the executives hope to keep the site's information highly relevant for users via personalization algorithms.

The company does not plan on opening suddenly to the public, but is allowing the invites method to help it grow gradually. Over time, it hopes to become something more like Wikipedia and less like Yahoo Answers—delivering the cream of the crowd-sourced crop, the best answers and most useful information for each user and not just an undifferentiated index of some useful, some dead-end answer pages.

Ultimately, the Quora team’s goal, like all good venture plays, is part science fiction: it wants to suck as much information currently hiding in people’s heads and put it into the machine. The cofounders told TC:

The founders and funders of Quora have already helped put the world’s social graph online, despite broad uneasiness about privacy concerns. The team’s goal to digitize what each of us know is another slightly scary prospect—one that we will probably get used to, if they prove successful. 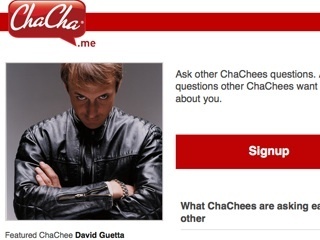 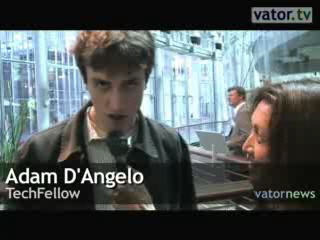 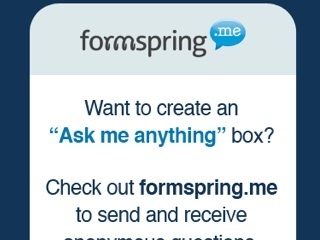 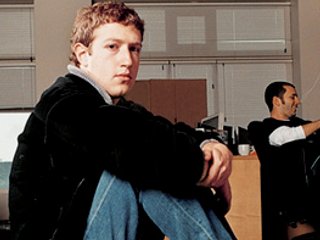