Alibaba is the largest e-commerce company in China, company could raise over $18B 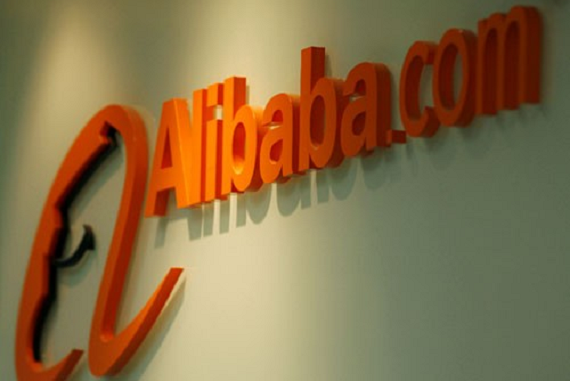 It has been speculated for months, and now Alibaba has finally made it official: it will be going public in the United States. The company made the announcement on its corporate blog on Sunday.

"Alibaba Group has decided to commence the process of an initial public offering in the United States.  This will make us a more global company and enhance the company’s transparency, as well as allow the company to continue to pursue our long-term vision and ideals," Alibaba said in a statement.

"Should circumstances permit in the future, we will be constructive toward extending our public status in the China capital market in order to share our growth with the people of China."

The company has not decided yet whether to list on the New York Stock Exchange or on the Nasdaq Stock Market,

Alibaba, which is the largest e-commerce company in China, had attempted to list on the Hong Kong Stock Exchange, but ran into trouble with regulators with it tried to have its partners nominate a majority of the board of directors, something that is not allowed under Hong Kong rules.

The company addressed the Hong Song issue in its statement on Sunday.

"We wish to thank those in Hong Kong who have supported Alibaba Group. We respect the viewpoints and policies of Hong Kong and will continue to pay close attention to and support the process of innovation and development of Hong Kong," Alibaba said.

The company is so big that in 2012 just two of its portals made 1.1 trillion Yuan, or $170 billion in sales, more than eBay and Amazon combined. Total gross merchandise traded on Alibaba's e-commerce sites last year was $240 billion, the Wall Street Journal. To compare, Amazon made around $100 billion.

Its no surprise, then, that the Alibaba IPO is expected to be huge. The company is expected to sell roughly a 12% stake, which would translate to a $18.4 billion offering on a $153 billion valuation, according to Bloomberg.

One big winner in this will be Yahoo. Despite selling back half of its 40% stake in Chinese e-commerce company Alibaba in September of 2012, for a total of $7.6 billion, Yahoo still owns a sizable amount of the company’s stock, roughly 23%.

VatorNews has reached out to Yahoo for a comment on the news. We will update if we learn more.