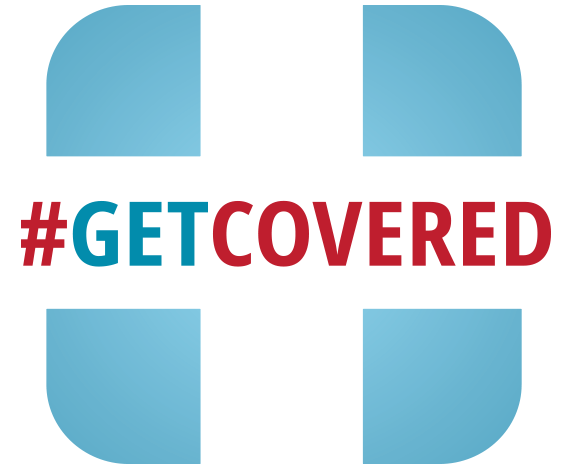 The death of a six-year-old girl at the hands of an Uber driver on New Year's Eve sent shockwaves through the peer-to-peer and e-hailing spaces.

There will no doubt be big changes coming to how drivers operate inside their vehicles and how they are able to interact with the Uber app while on the job.

On Friday we got the first of those change to Uber policy as a result of the incident: the company announced that it is going to start covering the "insurance gap," a.k.a. the time in between rides where there is no passenger in the car.

For the period where the driver is actively working for Uber, the insurance that is offered is actually pretty good: Uber's partners have $1 million of coverage for driver liability, as well as contingent comprehensive and collision insurance during trips, up to $50,000/incident with a $1,000 deductible.

That insurance, however, only covered the driver from the time a driver accepted a trip request until that ride was over. Any other time, the driver would only be covered by their personal insurance policy.

As Andrew Noyes, manager of global communications and public policy at Uber, wrote in a blog post, most of the time that personal insurance was good enough. Even the driver in the New Year's Eve accident was covered "up the limits of the driver’s personal auto policy."

But, he acknowledged that Uber needed to do more to instill confidence in its drivers who may not be entirely sure if that coverage applied to the,.

"The novelty of this growing and innovative form of transportation has resulted in complex questions regarding insurance and there may be language in some policies in some states where ambiguity remains about whether personal insurance will cover the time between trips," he said.

Uber is in stiff competition from competing taxi and ridesharing services, so it needs to able to make sure that its drivers are confident that they are going to be protected and covered while working for Uber.

"So, in order to fully address any ambiguity or uncertainty around insurance coverage for ridesharing services, Uber is becoming the first and only company to have a policy in place that expands the insurance of ridesharing drivers to cover any potential 'insurance gap' for accidents that occur while drivers are not providing transportation service for hire but are logged onto the Uber network and available to accept a ride," said Noyes.

Ultimately, Uber does not expect to always have to provide this type of insurance, as it expects the personal insurance industry to "develop additional products for ridesharing drivers," but is obviously not waiting around for that to happen.

Other changes to Uber's policy when it comes to how it interacts with its drivers are sure to be coming very soon.

The man involved in the accident has not only been charged with vehicular manslaughter with gross negligence and failure to yield, he is also being named in a lawsuit against Uber by the girl's parents.

The lawsuit could result in sweeping changes for how driver's interact with the Uber app, as it alleges that Uber was responsible for the accident, and subsequent death, because of its policies.

Uber is being accused of forcing its drivers to physical interact with the app in order to respond quickly enough to get a fare, thereby distracting them for the road.