Uber sued for the wrongful death of six-year-old girl

Girl was hit by Uber car on New Year's Eve, lawsuit says driver was distracted due to Uber policies 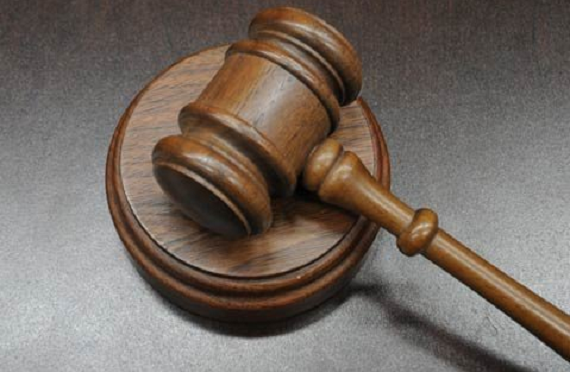 Uber is probably used to being in trouble with the law. I mean, the company has run into law enforcement issues all over the country, mostly over how it's impacting the local taxi services. And most people are probably on Uber's side with those cases.

This time, though, it is different. Much different. This time the issue is unbelievably tragic, and it could wind up being a public relations disaster for the car service company if it does not handle this correctly.

Uber is being served with a wrongful death lawsuit by the family of a six year old girl, named Sofia Liu, who was hit, and killed, by an Uber driver in San Francisco on New Year's Eve.

The driver, named Syed Muzzafar, is facing charges of vehicular manslaughter with gross negligence and failure to yield. He is also named in the lawsuit.

The suit is filed by the victim's, parents, Ang and Huan Liu, who are alledging that Muzzafar "was logged on to the Uber app at the time the collission occurred and was appearing as a Uber and/or Uber X driver available for providing transportation services to users and/or was viewing, monitoring, and/or interacting with his wireless communications device/smartphone/GPS at or near the time of the collision.”

Muzzafar was on his phone and distracted, they say, because of practices put in place by Uber.

Uber benefits from having more cars in popular areas, because that means that users can get a car quicker. The driver, the lawsuit says, must always be aware of where other Uber cars are populating so they can be near the areas of higher demand.

"Uber and/or Uber X driver must respond quickly to a user request for service by physically interfacing with the app, thereby leading to distraction while a driver monitors and/or uses the app on their wireless communications device/smartphone/GPS."

The lawsuit contends that Uber should have known that the use of handheld devices in this way was actually a violation of California state law.

"Plaintiffs are informed and believe, and on the basis of said information and belief allege that the status of Muzzaraf as an Uber and/or Uber X driver, including but not limited to the use and/or monitoring of the app and its interface, was a proximate cause of this collision including but not limited to its causing Muzzaraf to be distracted while driving," it says in the suit.

"Plaintiffs are informed and believe, and on the basis of said information and belief alleges that the design of the Uber app and driver interface, requires drivers to use the app in such a manner as to violate the law, including but not limited to CA."

The Lius are seeking a trial and damages from Uber.

When I reached out to Uber for a statement or comment on the lawsuit, a spokesperson would only say, "I don't think we'll be releasing an updated statement," and instead pointed me toward the company's earlier statement on the matter.

"Our hearts go out to the family and victims of the accident that occurred in downtown San Francisco last night. We work with transportation providers across the Bay Area, but we can confirm that this tragedy did not involve a vehicle or provider doing a trip on the Uber system.

Our policy is to immediately deactivate any Uber partner involved in a serious law enforcement matter. For that reason, we urge the police to release information about the driver in question as soon as possible. If the driver is a partner of Uber, his or her Uber account will immediately be deactivated."