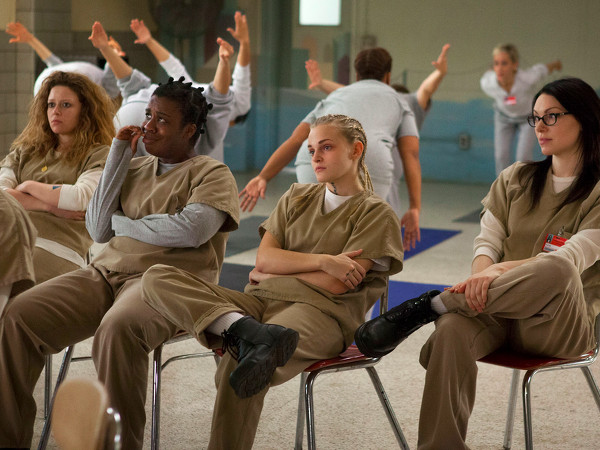 Netflix has revealed by way of bad poetry that viewers are now streaming two billion hours of Netflix content per month. Reed Hastings made the revelation on his Facebook page over the weekend:

(And now I feel kind of bad making fun of the poem—what if he was actually trying to write a good poem and we’re all laughing at it?). BTIG analyst Richard Greenfield has broken that number down and says that it translates to 96 minutes per domestic sub per day.

(On a slightly related note, I hate-watched the Mitt documentary when it came out last month [92 minutes] and I’m so glad I didn’t vote for that guy.)

Greenfield arrived at that number based on the assumption that 83.5% of streaming hours occurred in the United States. Netflix has 33 million domestic subscribers and 11 million international subscribers, which translates to a user base that is 75% domestic, but Greenfield notes that U.S. subs are more active streamers than international subs.

96 minutes per domestic sub per day adds up to 1.7 billion domestic streaming hours per month—which Netflix is the fifth most-watched cable network after CBS, ABC, NBC, and Fox (viewers watched 1.9 billion hours of Fox content per month in Q1 2013, so that number has likely changed by now—which means Netflix could be the fourth most-watched network).

It’s hard to say what kind of growth that represents since there are no exact numbers on January 2013, but the two billion hours in January is double that of June 2012, when subscribers streamed one billion hours.

It’s also not clear whether that growth has been driven primarily by original content, exclusive content, or just better non-exclusive content. It seems likely that original content would play a starring role in that growth, though. All told, Netflix has earned more than 80 major award nominations, including Emmy and Golden Globes nominations for House of Cards, Orange is the New Black, Arrested Development, and even Hemlock Grove.

Compelling exclusive content is also likely a big driver, with shows like Arrested Development and documentaries like Mitt and The Square (which has been nominated for an Academy Award) luring more viewers.

The 2014 lineup includes new seasons of House of Cards, Orange is the New Black, Lilyhammer, Derek, and Hemlock Grove, along with an exclusive final season of The Killing and Netflix’s first animated series for adults, BoJack Horseman. But streaming hours will definitely pick up in 2015 with the debut of the new sci-fi series Sense8 from the Wackowski siblings (of The Matrix trilogy) and J. Michael Straczynski. 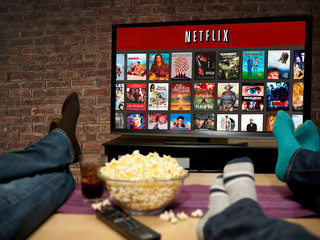 Netflix raising $400M in debt for content and expansion 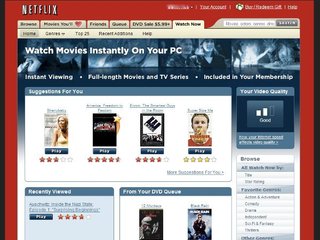