The company hits a new record with 1B hours streamed in one month, is it rebounding from last year? 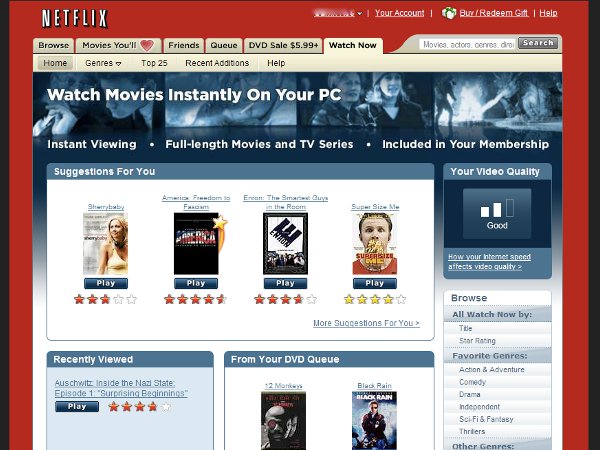 Netflix may no longer be the online movie rental giant it once was, but its streaming Web TV angle is stronger than ever.  CEO Reed Hastings announced Tuesday in a Facebook post that Netflix subscribers watched over one billion hours of content in a single month for the first time in June.   “When House of Cards and Arrested Development debut, we’ll blow these records away,” Hastings wrote.

That may actually be true, because Arrested Development is quite possibly the best TV show ever created.  Ever.  But I digress…

Hastings credits the company’s Chief Content Officer and VP of Content Ted Sarandos with the victory.  Sarandos is responsible for driving the company toward more original content, which resulted in Netflix licensing David Fincher’s new political drama series “House of Cards” before a single show was even produced.  In fact, before Fincher even filmed a pilot episode of the drama, which will star Kevin Spacey as an ambitious politician, Netflix is rumored to have shelled out some $100 million for two full seasons (26 episodes).

Paying $100 million for two years’ worth of any product you’ve never seen before is…risky.  Possibly even reckless.  But Sarandos thinks it’s a good bet.

“We’ve found the gripping, serialized one-hour drama, such as ‘Heroes,’ ‘Lost,’ ‘Dexter,’ and ‘Weeds,’ has become a very important part of the Netflix experience and over the years, we’ve been able to add these shows from many different channels, with the notable exception of HBO,” Sarandos wrote in a blog post on the Netflix website last year.  “With David Fincher’s unique vision, the incredible acting skills of Oscar winner Kevin Spacey, and a great and timeless story of power, corruption and lies, we think ‘House of Cards’ will become a big hit among Netflix members and thus, represents a manageable risk.”

The new drama is scheduled to premiere on Netflix later this year.

Netflix appears to be resuscitating (knock on wood) from its crash last year, when the company lost a slew of movie titles, raised prices 60%, announced a split off of its DVD and streaming services, and then announced that it changed its mind and wasn’t going to split off its DVD and streaming services.  The company announced in April that it added nearly three million streaming members in Q1, bringing the company’s total to over 26 million streaming members worldwide.  And in January, Netflix announced that subscribers had streamed over two billion hours of content in Q4 2011, or 30 hours of TV per member per month.  Netflix largely attributes the growth in streaming hours to its TV content. 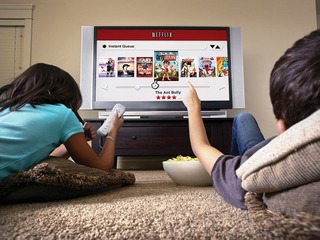 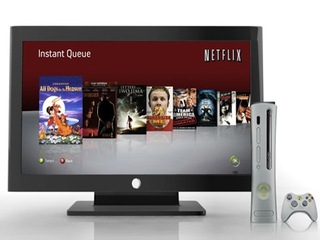