Yahoo likes to swoop in early, picking up seed-stage companies that have raised very little money 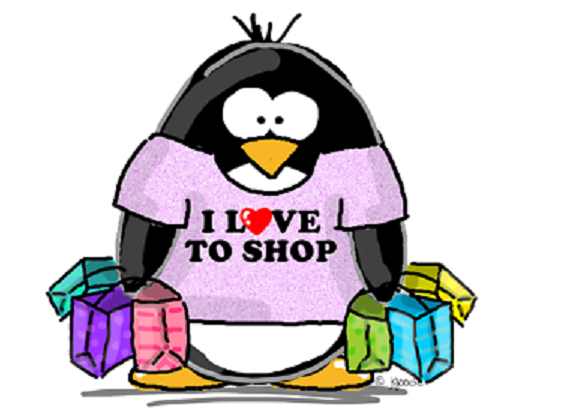 The most notable thing about Yahoo under the leadership of Marissa Mayer has been its acquisitions. So many acquisitions!

Sure, all big companies buy up smaller ones. It's the way the ecosystem works. Last year, Facebook bought eight startups, Microsoft bought seven Google and Apple bought 10. Yahoo, however, took it to the extreme.

Last year alone, it picked up 27 startups. In the first month of this year, it bought another five. Since Mayer took over Yahoo in the summer of 2012, the company has made a total of 37 acquisitions.

I've covered almost all of these purchases as they happened, but with so many of them it can almost become overwhelming to try to dissect them. Thankfully, CBInsights has now done it for us.

A new report, put out on Monday, dove into Yahoo's acquisition strategy, including how much money the startups had raised and what stage they were in when they were purchased.

Of the 37 companies that Yahoo bought, 14 of them had received no reported funding. For the 23 that did raise some money, the average amount totaled $253 million, with only four having raised over $5 million. 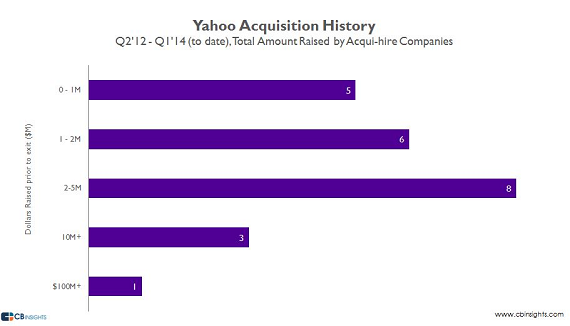 Notice that one at the bottom that is over $100 million? That is Tumblr, which Yahoo bought for $1.1 billion in May of last year; it had raised $125 million, almost as much as the three other companies, Xobni,  Qwiki and  IQ Engines, had all raised combined.

Since so many of the companies received little to no funding, you probably already could have guessed that a majority of them were in the angel/seed stage when they were acquired, including Stamped, MileWise and GoPollGo.

Only eight of the companies that raised money were a Series A or higher. 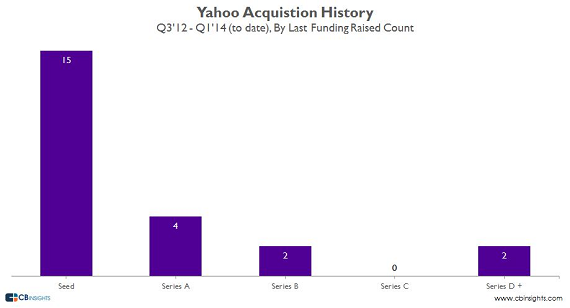 On average, Yahoo startups with funding raised just 2.2 rounds prior to acquisition. The average time between first funding and acquisition was 26.5 months.

No surprise that more than three-quarters, or 78%, of Yahoo’s U.S.-based acquisitions were based in California. That was pretty much a given.

Where did the other 22% come from? Mostly New York, which accounted for 13%, including Stamped and MileWise, and Washington, which made up 6%, including Alike and Sparq.

Finally, CBInsights broke it down to which investors were the most prolific backers of Yahoo-acquired companies.

The winner is Khosla Ventures, which funded acquired startups that were then bought by Yahoo: Xobni, Incredible Labs, Snip.it and  Rockmelt. 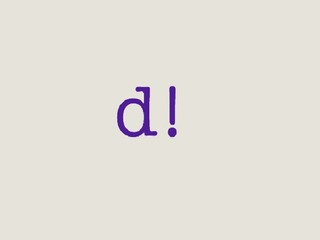 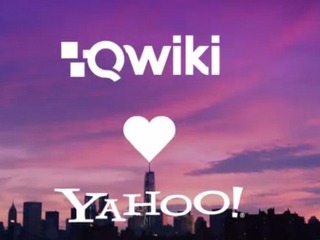 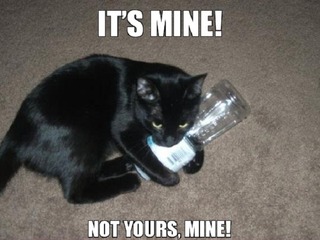 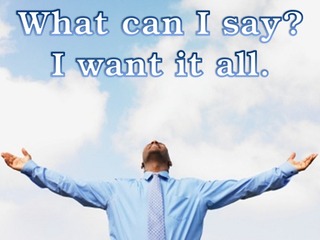