Facebook wants to become an ad network, will work directly with advertisers and publishers 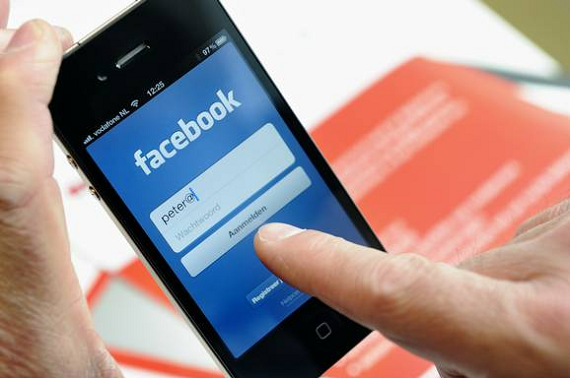 Facebook has tried multiple times in the past to run its ads on third party apps and websites in an effort to make itself into an ad network. Most notably it started putting sponsored stories on Zynga a couple of years ago, back then the two companies still had a relationship.

It has never worked out, or Facebook has never gone any further with its efforts, for whatever reason. That does not mean that Facebook is ready to give up on the effort though. In fact, they are all ready to try again. And, this time, the company says that it is going to be doing things a bit differently.

Facebook announced Wednesday that it is going to start "running a small test to show Facebook ads in mobile apps."

In past tests, the company says that it has tried to work with outside ad-serving platforms; this time, however, it will be working directly with advertisers and publishers, though only a small number of them to start.

"As mobile continues to move to more app-based experiences, advertisers want to reach people spending their time in apps and developers need new ways to make money," the company wrote.

These tests will "improve the relevancy of the ads people see, provide even greater reach for Facebook advertisers and help mobile developers better monetize their apps."

Facebook can already target customers who visit third-party sites with Exchange, which uses cookie tracking to let advertisers show ads related to their web browsing when they return to Facebook. These new ads, however, would use data supplied to Facebook to run ads on other sites that are targeted to that specific user.

Right now, details on the program are scarce. There is no mention of what these ads will actually look like, or what data the company will be specifically using to target its users on third-party apps.

The company has revealed to TechCrunch that the ads will not be labeled as Facebook ads, even look like the ones that people are currently used to.

And, as for what data would be used, the company said that they would “use Facebook standard targeting to show more relevant ads – along the lines of interests, Pages you like, etc.”

It is no surprise that Facebook is taking this type of initiative. Remember that this is a company that makes upwards of 80% of its revenue from advertising. And one whose userbase is quickly going toward mobile.

It is also a network has over one billion users, and 10 years worth of data on them. Advertisers obviously can't wait to get their hands on it, and Facebook is more than willing to hand it over.

The only question is, will Facebook actually go through with it this time around, or will it only run tests like it has in the past?