The company, which was founded by two ex-Googlers, seems to be focused on mobile 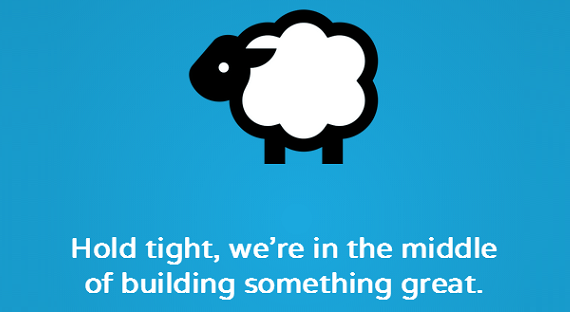 Nextbit, a new stealth startup from a pair of ex-Googlers, has raised a good chunk of money to get its idea off the ground... whatever it is.

The company has raised $18 million, it was announced on Tuesday. Tje series A round was led by Accel Partners and Google Ventures.

In addition to the fundraising, Nextbit also revealed that it will be adding Rich Miner, the mobile lead at Google Ventures and was previously a co-founder of Android, and Rich Wong,  the lead mobile partner at Accel Partners, to its board of directors.

There is no word on what the company will be doing with the money it has raised, though it is presumably going toward new employees, as the San Francisco-based company is currently hiring engineers.

Nextbit was founded by two ex-Googlers: Tom Moss and Mike Chan, who have a long history together.

Moss was the co-founder, and CEO, of Three Laws Mobility (3LM) which was acquired by Motorola. Before that he was an executive on the Android team at Google. Chan was the first employee, and led all platform and client development, at 3LM, and before that was on the Android team where he led Power Management.

Both Moss and Chan received a Founder’s Award at Google for their work on Android, and are EIRs at Accel Partners as well.

So what is Nextbit, exactly? The company is, of course, not saying yet, but it seems to have something to do with mobile computing.

On the company's "about" section, it wrote: "We love to solve crazy complex problems by architecting elegant solutions. The future of mobile is just getting started and we're building the groundbreaking technology that will take it to the next level."

And then there is the statement put out by Wong:

“What excites me is that the Nextbit team is taking a BIG swing at solving some of the fundamental issues in mobile computing," he wrote. "When Tom and Mike first told me about what they planned to do and the quality of team they were putting together, I immediately wanted to get involved."

Beyond that, the only other thing about it that has been made public is that the team includes engineers from Google’s Android team, Apple’s iOS team, Dropbox, and Amazon’s AWS team.

"Our team is made up of technical rockstars from Google, Amazon, Dropbox, and Apple that are looking to build something bigger," the company wrote.

One thing I can say is that the company does not lack any confidence or ambition, that's for sure!

VatorNews has reached out to Nextbit to find out as much as we can about what the company does, and we will update this story with any further information we receive.