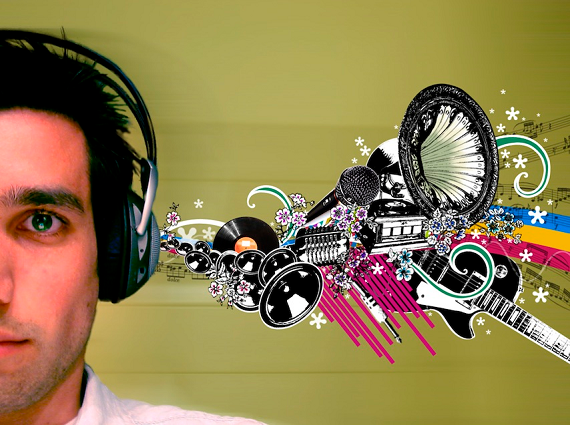 As if the world needed yet another music streaming service. Now YouTube is the latest company rumored to be getting into the space.

But now YouTube, which had been planning on releasing the service this year, has delayed it until 2014, according to a report from AllThingsD on Wednesday.

The issue is not licensing, as YouTube reportedly has all the licenses necessary to launch, but rather a matter of product. The company is apparently unhappy with certain aspects and features of the service, and does not feel that it is ready to be released.

These include the integration of user-generated content, such as lipsyncs and mashups, along with conventional recordings and videos.

The existance of YouTube's subscription streaming service first broke back in October, but the company has never actually acknowledged the existence of such a service.

“We’re always working on new and better ways for people to enjoy YouTube content across all screens, and on giving partners more opportunities to reach their fans. However, we have nothing to announce at this time," a YouTube spokesperson told VatorNews.

If and when the YouTube music streaming service is launched, it will be the second one released by Google, YouTube's parent company, in less than a year.

In May, Google unveiled its streaming service, called All Access. The $10 a month service gives its users unlimited on-demand access to millions of songs, which can be streamed on any device.

And Google is far from the only company to recently try to carve out a piece of this space.

In September of 2012, Nokia came out with Nokia Music, a free music streaming service available for customers who own Lumia handsets. The service featured over 150 playlists, including some created by well-known artists, including Lana Del Rey, Lady Gaga and Rihanna. Nokia also allows customers to listen to their playlists offline.

Then, in October, Microsoft released Xbos Music, which offered free on demand streaming access to its 30-million catalog of songs in the Xbox Music Store, where users are also be able to buy single tracks or entire albums.

In June, Apple unveiled iTunes Radio, which provides pre-built “featured stations,” while also allowing users to create their own stations. Users can also search for an artist or band and create a station of similar music based on that search. They also buy whatever songs they listen to right there on the spot from iTunes.

The music streaming space is so hot right now that even Twitter is trying to carve out its own piece of the pie, launching its #Music app in April, giving people a more social way to find new music from  iTunes, Spotify and Rdio.

Unfortunately for Twitter, it didn't work out very well, and the app was shut down in October.

On top of all that, there are the big dogs in the space, like Spotify, which just raised $250 million in new funding, bringing its total to $538 million.

And there is also Pandora, which hit 200 million users in April, doubling its userbase in two years. And Rdio, which recently said that it had tripled the number of new users since the end of last year, though no specific numbers were released.

There is a reason the music streaming space is so heavy with traffic right now: there is a huge amount of money to be made.

Global digital music is a $5.8 billion market, a the music subscription services sector gained 62% in value in 2013 from 2012, according to a report from IFPI.

So, given that Google just released its own streaming app, plus given all of the competition, and the fact that people are already used to using YouTube to find music for free, launching a paid subscription service seems like an odd move.