The UK company is coming to the U.S. and will deliver items in as little as 90 minutes

Remember the bad old days of online shopping, when you had to wait 10-14 business days to get your item?  It used to be that if you wanted to get the cheapest rate on shipping, you had to resign yourself to the fact that you’d have to wait two weeks to get your items.  Now, so many online retailers offer free two-day shipping, the idea of waiting two weeks for an item is akin to sending a fax or owning a landline.  It's just not done.

But people are still willing to pay more to get their items faster.  Amazon’s one-day delivery option has saved me from more than one embarrassing I-got-you-a-gift-but-it-won’t-be-here-until-Wednesday conversation.  What would be even more ideal is if you could get your items minutes after placing your order, beamed to your doorstep a la Star Trek.

Or you could just get your items dropped off sooner rather than later via a same-day courier.  One company, Shutl, is looking to make that option more of a reality, and it announced Thursday that it has raised $3.2 million in a round of financing led by new investors e.ventures and Notion Capital.  The round follows a $2 million investment in August from UPS Strategic Enterprise Fund, Hummingbird Ventures, and others.

Same-day delivery is a pretty tall order, but Shutl actually kicks it up a notch by promising not just same-day delivery—but delivery in as little as 90 minutes.  The company’s record is actually 14 minutes and 58 seconds, from the time that a customer placed an order to the time the item was received.  Customers also have the option of getting their item within a one-hour delivery window of their choice—i.e., you’re not going to be home until 5 pm, so you specify 5-6 pm as your delivery window.

What kind of magic is this, you ask?  CEO Tom Allason broke it down for me.  It starts with an order being placed.  Shutl integrates with a retailer’s website so that it appears as a branded delivery option.  The prices are comparable to standard delivery, so if a retailer offers free delivery on orders of $50, then a customer could get free delivery within the hour.

Shutl works with a network of same-day local courier companies, so when an order is placed, its technology finds the courier company that would be ideal for that delivery.  The carriers can compete for deliveries by flexing their pricing options, but Shutl also emphasizes quality service, so carriers that have performed well in the past get higher priority.  The customer is then given a delivery price quote.

Allason says that because Shutl is only a valid option for short-range deliveries, it works best with multichannel retailers who sell online and through a network of brick-and-mortar stores so that carriers can pick up an item at a retailer’s local store and deliver to customers within a 10-15 mile radius.

What’s in it for the carriers?  Allason says that Shutl works by aggregating capacity across a network of courier companies.  So if a truck has spare capacity, rather than taking a loss on it, the company can monetize it with a short-distance delivery.

The company initially launched in London in 2010, where the business has grown 50% month-over-month.  In 2011, it expanded to 11 other UK cities and now covers over 40 towns and cities throughout the UK, serving 70% of the UK’s online shoppers.  By the end of this year, Shutl expects to be serving 90% of online shoppers in the UK.  It currently works with the UK’s largest multichannel retailer, Argos, as well as Maplin, Karen Millen, Oasis, Warehouse, Coast, Laithwaites Wine, and others.  Allason says that Shutl is working with some well-known retailers in the U.S., but he can’t name names at the moment.

Shutl’s service will be going live in San Francisco and New York in the first quarter of 2013, and then will expand to Atlanta, Boston, Chicago, Houston, Los Angeles, Miami, Philadelphia, Washington, Montreal and Toronto. 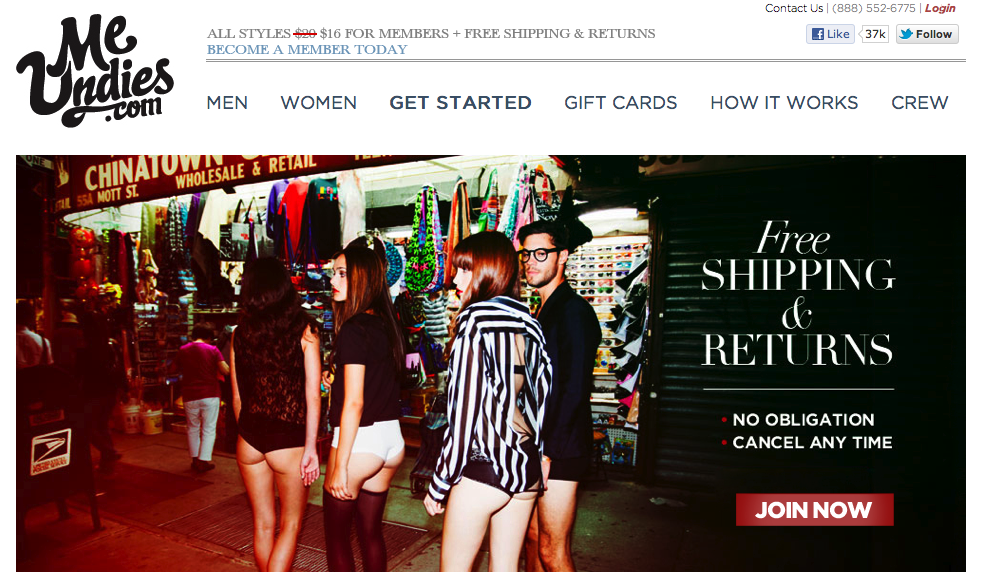 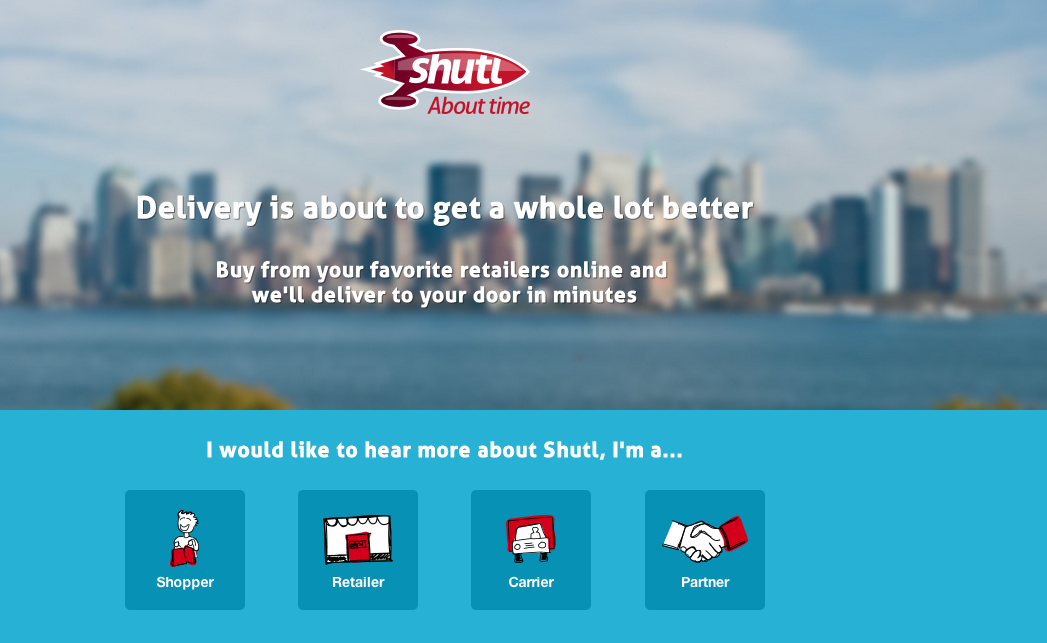 Shutl pockets $2M to expand delivery service to the US 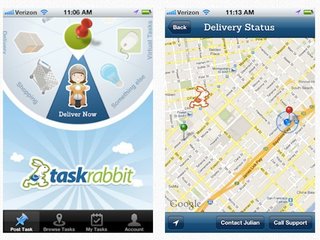