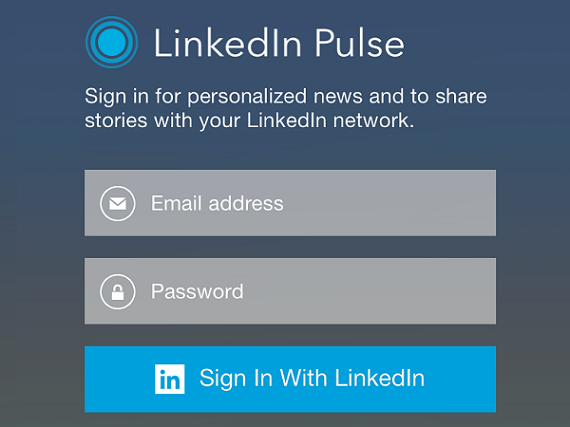 LinkedIn may have started out as a website that people would only visit when they were looking for work, but, let's be honest here, that probably was not sustainable in the long run. It needed to give people more of an incentive to come and stay on the site.

And, so, the company has been branching out to include new and original content. That included the introduction of "influencers," or important people who users could follow, as well as the acquisition of news aggregation app Pulse in April.

And now, nine months later, LinkedIn has finally announced that it has integrated the Pulse service into both its mobile and desktop products. LinkedIn Pulse will replace LinkedIn Today as "the main vehicle for our social news experience," it was announced.

Pulse will also begin offering personalized content recommendations to LinkedIn users, which are "customized to your LinkedIn preferences and professional interests."

This news coincides with a new update, and the introduction of some new features, for the Pulse app for iOS and Android. These include the ability to commenting and like articles. Users who sync their LinkedIn and Pulse accounts will have these actions show up on their LinkedIn page.

Lastly, the integration of Pulse and LinkedIn will come with some improved search and discovery capabilities.

There is now a "What's New" search option, to see what is trending, as well as as a new feature called "My Lists," which allows users to create lists around professional topics "and discover new suggested topics via recommendations or easy right-to-left scrolling to see the next article within a channel or publication."

The integration with Pulse will have a two major benefits for LinkedIn: first, like I said earlier, it will give people more of a reason to come to the site. It makes it more social, with the likes and comments, and gives them a better way to find new content.

More importantly, though, it gives LinkedIn a bigger mobile presence, something the company has been working on for the last year or so.

That has included beefing up mobile search capabilities, giving users the ability to not only search for people but for jobs, companies and groups as well.

In August, LinkedIn added the ability for users to apply for jobs directly from their iOS or Android device, noting that more than 30% of the company's members who view jobs on the network are now doing so from mobile.

In October, LinkedIn brought its recruiting tools to mobile as well, making it easier for companies to post jobs on the go.

Additionally, in October, LinkedIn also launched several new mobile products, including a re-imagined iPad app, as well as Intro for iPhone, in order to transform the mobile email experience. 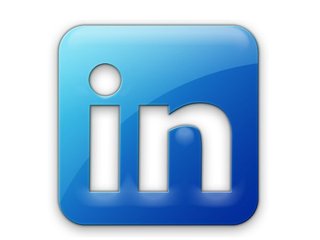 LinkedIn to acquire Pulse for $50M?