With an unlimited number of non-accredited investors able to invest, verification becomes impossible 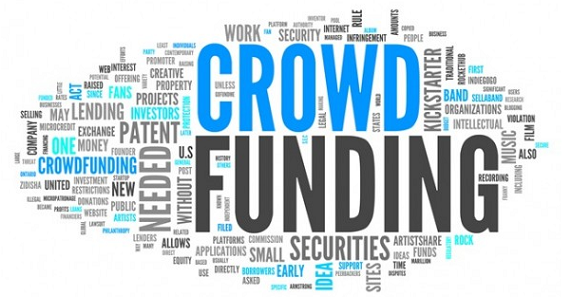 The Securities and Exchange Commission has been treading lightly when it comes to some of the provisions of the Jumpstart Our Business Startups (JOBS) Act, which was passed all the way back in April of last year. The Act was meant to open up more capital, and make it easier to raise funding, but that also opens up the risk of fraud.

That is a big problem with the crowdfunding provision of Title III of the JOBS Act, which would allow small businesses and startups to raise money from an unlimited amount of non-accredited investors. If, and when, this provision does take effect, it will be a major change from the previous limit of 35. But with so many potential investors, it would be next to impossible for the business to verify each one.

So now the SEC is looking to take that problem out of the hands of the business. The Commission is set vote to approve a proposal that would ease the crowdfunding verification process for unaccredited investors, according to what two sources told Bloomberg on Friday.

The vote could come as early as next week, and will most likely take place on Wednesday the 23rd.

The proposal would allow companies to use equity crowdfunding without having to verify if an investment is a greater share of their income or net worth than currently allowed by law.

As it stands now, the new law would allow businesses to raise no more than $5,000 a year from investors whose net worth is less than $100,000. Investors who have more money will be allowed to invest up to 10% of their annual income or net worth, or a maximum of $100,000 in a single year. And businesses are required to verify what investors are worth.

But this proposal would make it so that the investor who puts money into a project through an equity-crowdfunding portal will have to self-verify their income or net worth. And so that takes onus off the business itself to verify each individual investor.

"This is a good step in the right direction," Roger Royse, founder of the Royse Law, told me in an interview. "A lot of people were worried that verification would stop this provision dead in its tracks."

Nothing that this is only a rumor, Royse expects there to be some kind of verification process put in place by the SEC.

"If you are putting $2,000 into an investment, you can't be expected to send over your financial information over the Internet," he said, while also noting that self-verification forms are basically useless.

And, for the company in question, as long as they did not have any knowledge that an investor was violating the rules, they will most likely not be punished if the investor goes over the legal limit.

“The question is, what is the standard for that going to be? The company has to reasonably believe that the investors is within limits. That is what has to be determined.”

The verification process for crowdfunding stands in stark contract to the recently lifted ban on general solicitation, which actually puts more pressure on companies who want to market their investments to a wide audience by advertising them.

Companies who want to solicit have to take more responsibility for determining who is accredited. And if a company uses this type of general solicitation, it cannot raise money from un-accredited investors. All the investors must be accredited.

Part of the reason that these general solicitation restrictions existed in the first place was to combat fraud; the old rules basically made it so that the fundraisers were not able to sell securities to those were are not qualified to participate in the offerings. Previously, investors could just "check a box" saying that they were accredited, and that was it.

With those new rules, the issuer will need documentation, such as a receipt of tax returns or bank account statements for verification, in order to verify that the investor is accredited. The burden has shifted to them to make sure that they know whom they were selling to.

Such different rules for accredited and non-accredit investors could result in a double standard, Alex Mittal of FundersClub, told me.

"It's incongruous. The SEC should demand verification or it shouldn’t," he said.

"The reasonable path from the SEC's point of view is to be consistant," he said.

If the commission approves the proposal on the crowdfunding rule, it will be opened up to public comment before the commission votes on a final version at a later date.

VatorNews has reached out to the SEC for confirmation but a spokesperson declined to comment. 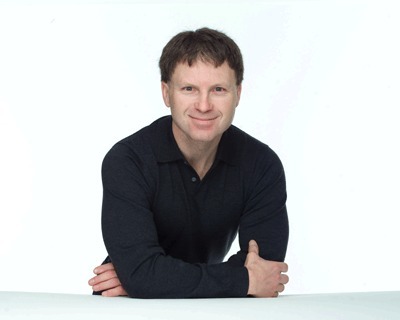 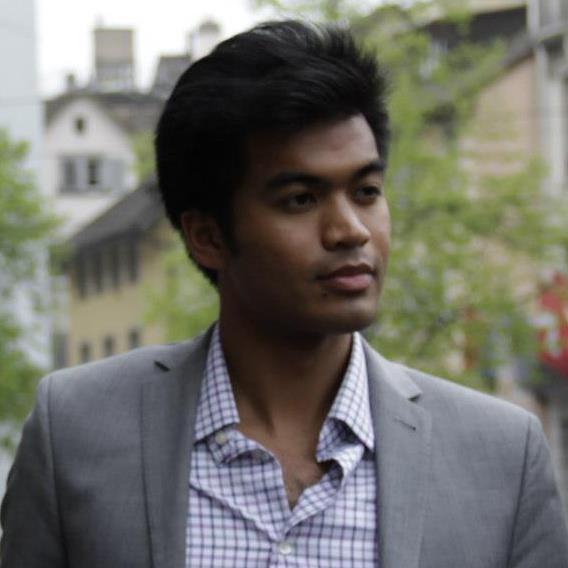 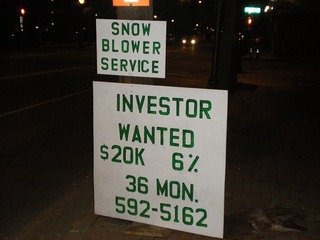 Don't screw up your offering with General Solicitation 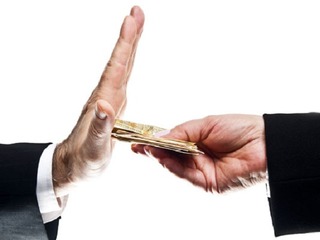 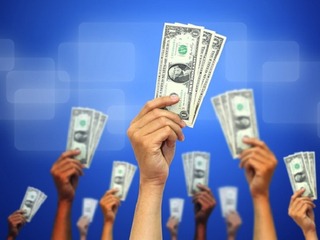