Ben Ling on how launching a startup is like working out

You can hack some things, but other things require perseverance and discipline 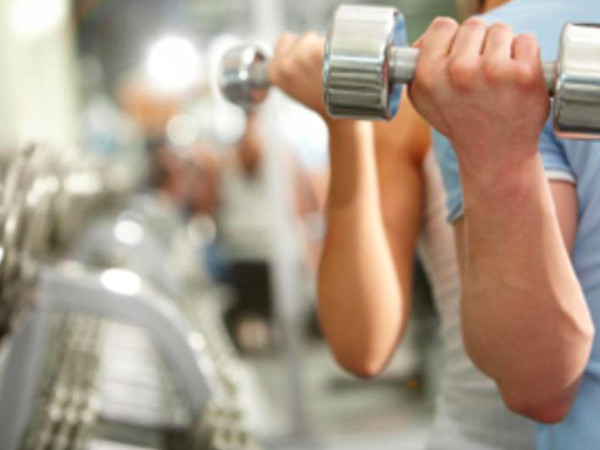 That actually became a talking point during the Late Night With Raj Kapoor panel at Vator Splash on Wednesday night. (For reals.)

Ben Ling went on to explain how he got to this point of buffness:

“When I was younger I was really skinny. In college I decided it was time to change. Before I was, you know, a nerd—a typical math/science geek. So in college, I took resistance training at Berkeley.”

Ben Ling corrected him: “I paid to get an education to get buff.” He added: “Since then I’ve gone to the gym for an hour every day for the last 16 years. I put on 50 pounds of muscle.”

But before you walk away shaking your head at how an event for entrepreneurs turned into a conversation about one dude’s workout routine, Ben Ling turned health and fitness into a parallel for entrepreneurship:

Raj Kapoor is also well-known in the Valley as a fitness freak. At the spring Vator Splash event, he and famed tech blogged Robert Scoble were both wearing Basis wristbands, and other VCs made jokes about Kapoor’s P90X obsession.

Kapoor left Mayfield Fund last year after spending the last seven years with the firm. He went on to become the founder and CEO of Fitmob (surprise!), which is still in stealth mode but has been described as the Uber or Lyft for fitness.

Phil Kaplan on why Blippy failed: No one needed it

It was at the intersection of all the hot trends, but it didn't meet a need 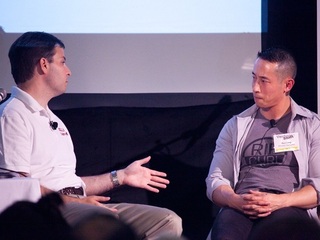 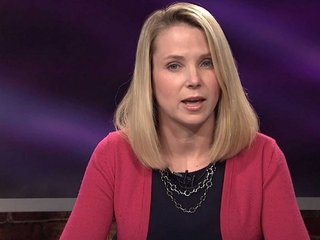 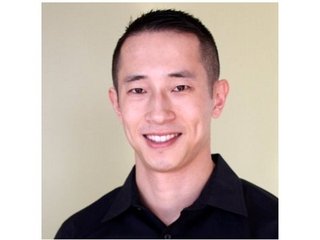