Phil Kaplan on why Blippy failed: No one needed it

It was at the intersection of all the hot trends, but it didn't meet a need 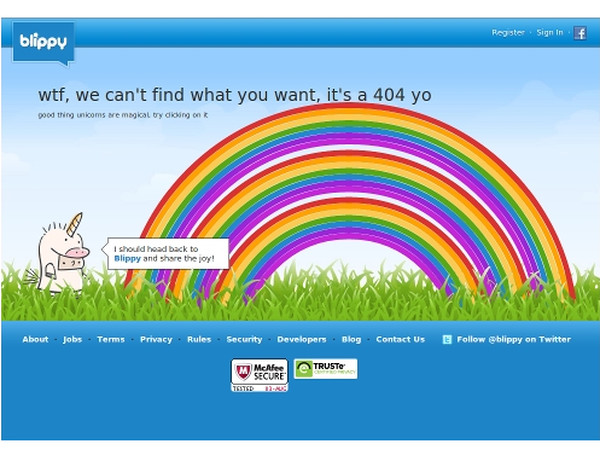 During the Late Night With Raj Kapoor panel at Vator Splash Wednesday night, former Mayfield partner-turned-entrepreneur Raj Kapoor posed a sensitive question to ADHD Labs founder and CEO Phil Kaplan: “What’s the biggest fuck-up that you think others could learn from?”

Well, that was easy: Blippy.

To recap, Blippy was founded in 2009 as something of a social-sharing-for-commerce company. Users could link their credit cards to the site to share their purchases, giving their friends a large and luminous insight into their shopping habits. For some reason.

It was easy to love the concept in theory. The site was quirky and featured cute little cartoon characters. But, as it turned out, people weren’t so hot on the idea of sharing their purchases with friends. Because who wants to tell the world that they just went out and bought Monistat and rented the whole Bourne trilogy because it’s going to be a looong indoor weekend?

Blippy pivoted to a product review service, but it never quite picked up enough speed to fly. Despite the big names involved and the site’s quirky, alterna-Valley style, it shut down in 2011.

What did the team do wrong? In Phil Kaplan’s opinion, Blippy didn’t actually meet a need, and it wasn’t something the team was actually excited about.

“We started it with the wrong premise,” said Kaplan, who pointed out that Blippy has since gone on to become Tophatter (a live auction site) and it’s doing very well. “The idea was at the intersection of all the hot things happening at that time.” (Social, commerce.) “We thought we could just throw our business card in the middle of Sand Hill Road and everybody would just jump on it. And they did! But it wasn’t a product any of us needed or were passionate about. Then it became a real drudgery to build this thing that people would like.”

In summary: “Starting a company that was not something I needed was a mess up.”

Ben Ling on how launching a startup is like working out

You can hack some things, but other things require perseverance and discipline 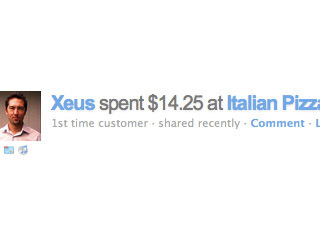