In HotelTonight's early days, before it had enough hotel partners to make a dent, it made up hotels 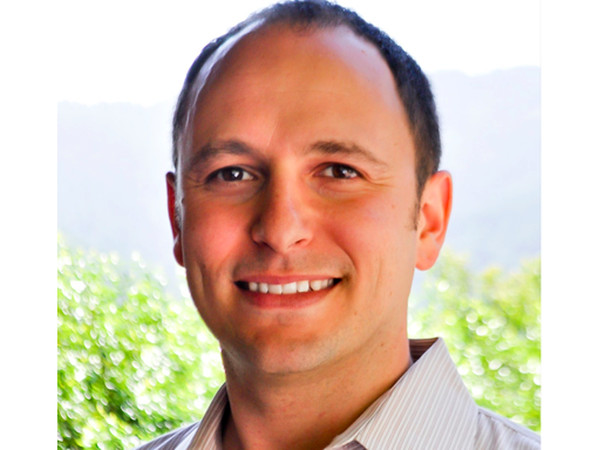 HotelTonight has raised $80.7 million altogether from top tier firms, like Battery Ventures, Accel Partners, First Round Capital, and more. Most recently, the company raised a $45 million round. The app currently reaches people in 12 countries and nearly 120 destinations. HotelTonight has over 3,000 hotel partners and expects to see revenue grow by 300% this year.

So with all that respectable and highly dignified growth, it was a little surprising to hear COO and co-founder Jared Simon say last night that in the app’s early days, some of the hotels were actually made up.

Simon, who spoke at Wednesday night’s Vator Splash event, reassured entrepreneurs that it’s okay to ask for forgiveness instead of asking for permission. And he related that HotelTonight had to make some quick maneuvers in its infancy that weren’t exactly kosher.

“When we launched we heard from Apple that the app was approved. In those days, as soon as your app was approved, that was it—you launched. You were live,” said Simon. “We launched—but we weren’t ready. We didn’t have enough hotels, so we made up some hotels.”

Only, as Simon went on to explain, they weren’t actually made-up hotels. They were real hotels—pictures and all—but they were hotels with which HotelTonight had zero relationship.

Evidently, no harm came of it and these days, all of the hotels you see on the HotelTonight app are actual hotels that you can actually book on HotelTonight. For real.

But Simon said that some users actually did book the gap-filler hotels. Oops. To keep with the flow, the HotelTonight team handled the situation by doing what any good friend would do: they went in and manually booked the user's night on the hotel website for them. So ultimately, the hotel got some free publicity out of the deal. No muss, no fuss.

"Although definitely not scalable," said Simon.

That wasn’t the only less-than-kosher move HotelTonight made in its early days. Simon also described how the company started giving credits to customers who liked them on Facebook. Evidently, Facebook didn’t like that so they shut it down.

The more of the story being: sometimes entrepreneurship is messy and when the parts are all moving faster than you can keep up, you occasionally have to act first and ask permission later. 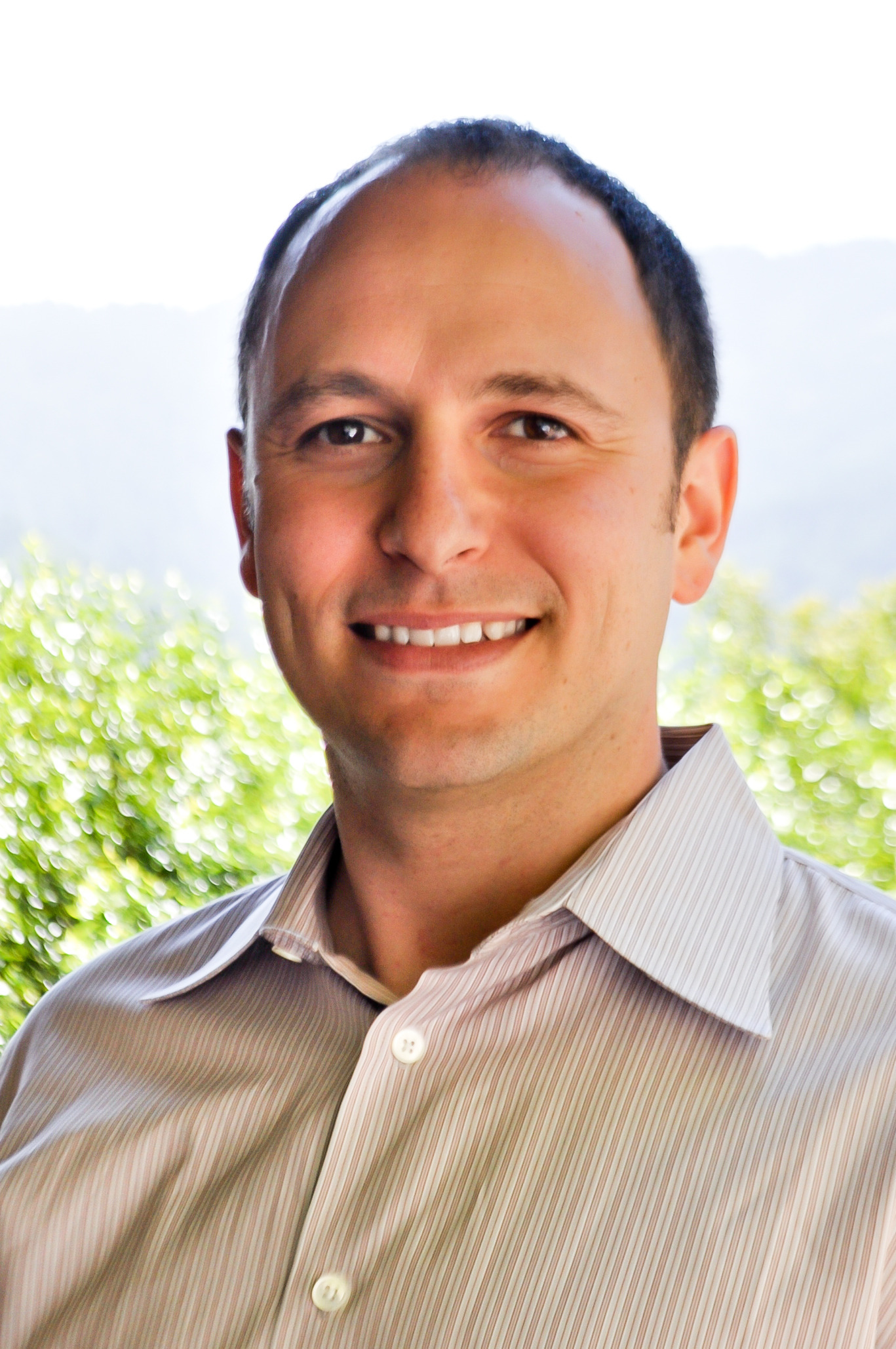 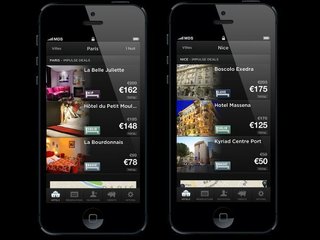 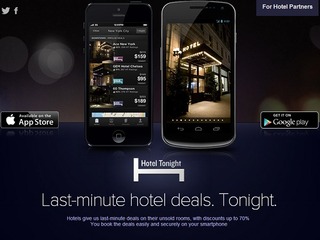 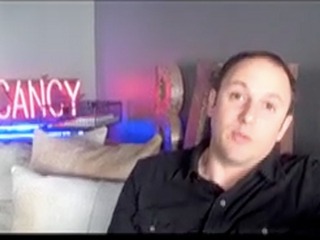 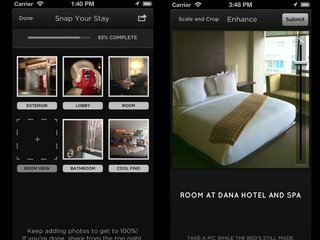