Location-based photo and video discovery platform Tapastreet closed a $500,000 seed round of funding comes from Kernel Capital and Enterprise Ireland.

Total Eclipse, a mobile and desktop casual-game development studio, raised a $580,000 (€430,000) round led by Openfund, along with angel investors.

Mobile software developer Mobincube raised 700,000 euros ($946,000) in seed funding from Inveready, with participation from Bankinter and The Crowd Angel.

Business Intelligence provider Minubo raised a €1 million seed round from a host of backers including Seedcamp, Tola Capital, High Tech Gruenderfonds, and a group of prominent angel investors.

Gyft,a mobile app that acts as a digital wallet for your gift cards, raised a $5 million Series A round of funding from A-Grade Investments, Social+Capital Partnership, Karlin Ventures, Haas Portman and David O. Sacks.

BioDigital, creator of an interactive virtual 3D body app, raised a $4 million Series A round led by FirstMark Capital with participation from the NYU Venture Fund and a number of prominent angel investors.

AngelList, a community for startups and investors, raised $24 million round led by Atlas Ventures and Google Ventures, with participation from Kleiner Perkins Caufield & Byers, Draper Fisher Jurvetson, Marc Andreessen, Max Levchin, Ev Williams, and up to 100 others.

Visualead, a Visual QR Code and mobile page design platform, secured $1.6 million in Series A funding from a consortium of internet and digital media venture capitalists, led by Kaedan Capital and Entrée Capital.

Shopular, a mobile app for saving money in stores, received $6.4 million in Series A financing from Sequoia Capital.

Neurotrack, a company dedicated to developing behavioral biomarkers to assist with the diagnosis of Alzheimer’s disease, raised a $2 million Series A led by Founders Fund and joined by The Social+Capital Partnership and several angel investors.

LeadPages, a software company enabling businesses to create landing pages, raised a $5 million Series A round of funding led by Foundry Group with participation from Arthur Ventures.

Frankly, a next generation texting app, raised $6 million in Series A funding from SK Planet and angel investors.

Local food delivery company Good Eggs raised an $8.5 million Series A round led by Sequoia Capital and other investors.

JumpCam, a free mobile app that makes it easy to create collaborative videos with friends and family, raised $2.7 million in a Series A round led by Trinity Ventures and Google Ventures.

Qstream, a provider of mobile sales enablement and analytics for driving high-performance teams, raised a $2.85 million Series A funding round  led by Frontline Ventures, and including Launchpad Venture Group and several significant individual investors.

Simplee, which helps consumers and providers take control of their healthcare expenses, raised $10 million in a Series B funding round led by Heritage Group, and included participation from The Social+Capital Partnership and Greylock IL.

Mobile media magazine app Flipboard raised $50 million in funding in a round led by Rizvi Traverse Management and Goldman Sachs.

Prosper, a peer-to-peer lending platform, raised $25 million. The round was led by Sequoia, with participation from BlackRock.

3D Robotics, an open Unmanned Aerial Vehicle company, raised a $30 million Series B financing round. The round was co-led by Foundry Group and True Ventures, along with participation from O’Reilly AlphaTech Ventures and SK Ventures.

The Liftopia platform helps ski resorts generate incremental sales through yield management, segmentation, and centralized distribution. The core mission of Liftopia is twofold: help skiers and snowboarders get out on the slopes more often, and help alpine resorts generate incremental revenue. The Liftopia platform gives alpine resorts the ability to sell advance-purchase, date-specific tickets, rentals, lessons and more, while still maintaining complete control over both the price and the quantity of items available for any given day. By selling date-specific products online and in advance, resorts can safely lock in business without hurting on-mountain sales. For skiers and snowboarders, it means that if you're willing to jump through some hoops and purchase a non-refundable, date-specific ticket, you can score deals that are as much as 90% off on-mountain rates!

Liftopia currently sells lift tickets, rentals, lessons and more at over 150 alpine resorts across North America. Our list of active resort partners and products is continually growing and changing. If you don't see deals for a resort that you are looking for, sign up for regional deal alerts and we'll be sure to keep you up to speed with what is on the site. We are constantly trying to improve our platform to be more useful for skiers, snowboarders and our resort partners alike.

Academia.edu is a platform for academics to share their research papers. Its mission is to accelerate the world's research. Over 4 milion academics have joined Academia.edu. 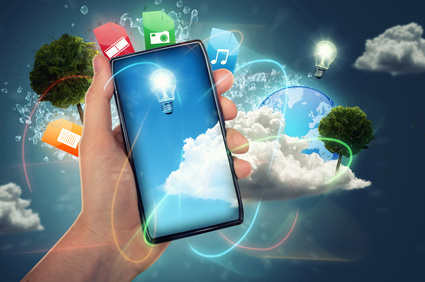 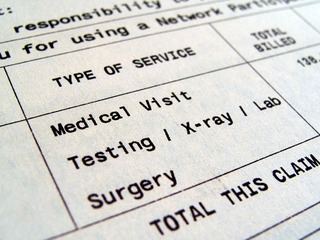 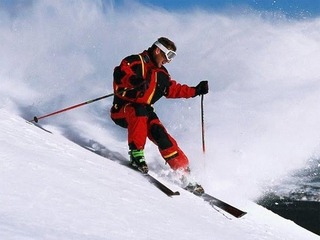 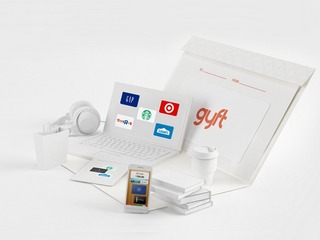 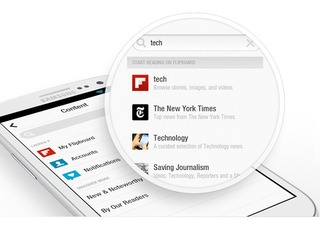 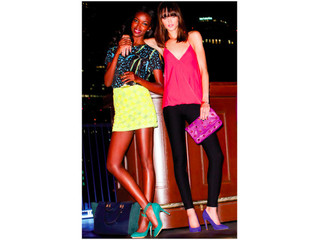