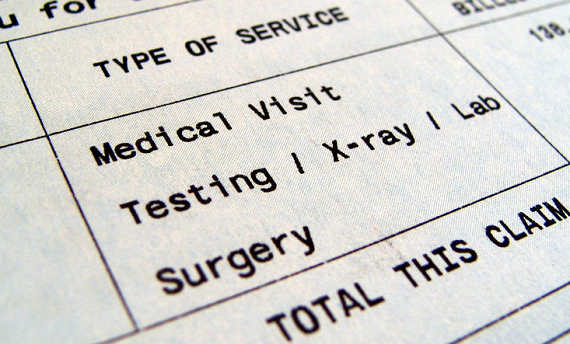 As we all know, the healthcare system is a mess, for both doctors and for patients. Nobody, it seems, can figure out those bills that insurance companies send out. And it creates a confusing system that nobody seems to really trust.

Simplee, a startup dedicated to helping bith consumers and providers take control of their healthcare expenses, wants to simplify the process. And it has now raised $10 million in Series B funding, it was revealed Tuesday.

The round was led by Heritage Group, and included participation from existing investors, The Social+Capital Partnership and Greylock IL. In addition, it was announced that Paul Wallace, managing director at Heritage Group, has joined the board of directors at Simplee.

This is Simplee's third round of funding. The company previously raised a seed round of $1.8 million in the summer of 2010, and then raised $6 millio in a Series A round of funding in May of 2012 from the Social+Capital Partnership, as well as existing investors seed investors Greylock Partners and angels, such as Palihapitya and Lorrie Norington, former President of eBay Marketplace. This latest round brings its total to $17.8 million.

Simplee will use the new funding to grow out its team, make investments and ramp-up its sales and marketing activity, in an effort to get more customers for its enterprise cloud platform, SimpleePay.

Founded in the summer of 2010 by CEO Tomer Shoval, the Palo Alto-based company started out as as an attempt to make paying healthcare bills as easy as possible. The common description was that it was the Mint.com for healthcare.

For consumers, the way Simplee works is that they can input their medical insurance information and their HSA accounts. Users can pay their bills to their insurance companies directly through Simplee, which will in turn show them how their bills break down and will detect errors with bills and flag claims that do not match up with the user’s policy.

The company has since begun expanding to the enterprise side of the business as well, launching the SimpleePAY platform in March, which gives the same features that consumers have to healthcare providers. It also provdes an online billing system.

SimpleePAY plan options include SimpleePay Select, Complete and Ultimate. Features include the ability to pay by both Web and mobile, eligability checks, smart alerts and price estimates.

In addition to the funding news, Simplee also announced that Emergency Medicine Associates (EMA), the leading provider of emergency room services in the D.C. metropolitan area, will begin to deploy the SimpleePAY platform.

"Paying a medical bill is an important part of overall patient satisfaction -- yet often overlooked," Donald Infeld, President of Emergency Medicine Associates, said in a statement. "We see the SimpleePAY platform as a major leap forward in creating deeper patient engagement and ultimately building trust in the patient billing and payment process."

Simplee has managed more than $2 billion in patient medical expenses and processes millions in patient payments each month across thousands of medical providers. 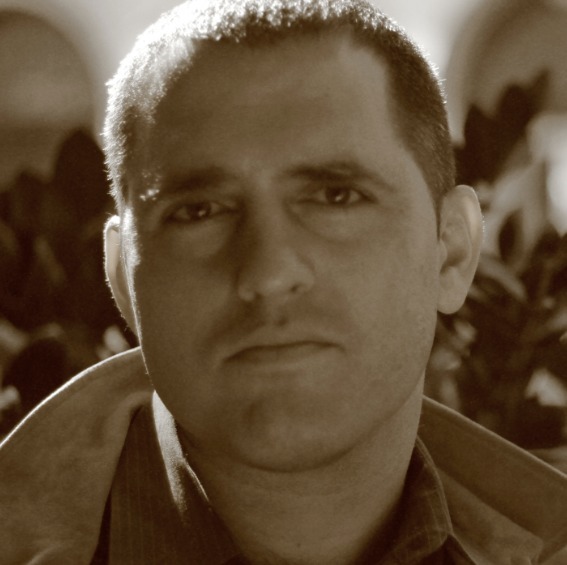 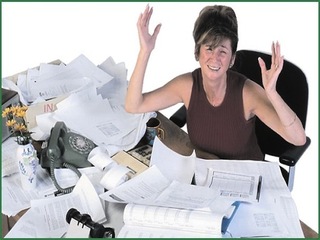 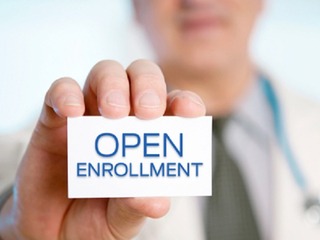