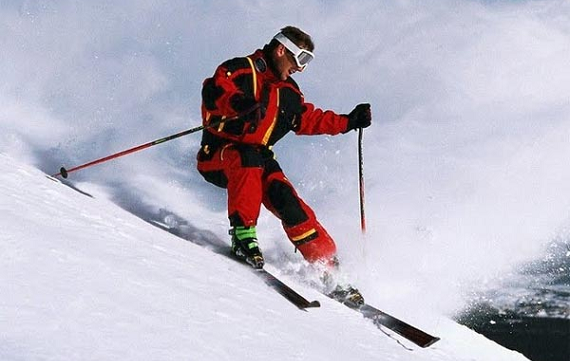 The image that many people have of skiing is probably based on the Olympics; they tend to see it as an "extreme sport," one that is dangerous and not worth trying in case they get hurt. I know many people who feel this way, and have never tried skiing as a result.

Liftopia, an online and mobile marketplace for the skiing and mountain activity, knows that this is the case, but wants to change that by making the sport more accessible, and affordable, for the average consumer. The company has now raised $5 million in new funding, the company announced on Friday.

Liftopia will be using the new money to grow out its team. After doubling its number of employees to 35 in the past year, the company plans to bring that number to 60 in the next 12 months by hiring across all of its departments, including engineering, design, product, partner strategy, marketing, and customer support.

The new funding will also go toward accelerating the development of technology products, including its proprietary commerce, business intelligence and mobile solutions.

"The primary thing we are trying to do is to help resorts provide pricing and products to as many custom segments as possible. That means improving more mobile assets, helping them manage inventory more efficiently, and sell additional price points to additional consumers," Evan Reece, co-founder and CEO of Liftopia, told me in an interview.

"The key is that we believe there’s a massive opportunity to solve software problems for skiing industry."

The San Francisco-based Liftopia is what Reece calls "an Expedia type marketplace for ski lift tickets, rentals and lessons." It is an online and mobile marketplace that serves the ski and mountain activity industry, allowing consumers to buy advanced lift tickets at a discount, as well as accompanying discounts on hotels and lodging.

And Liftopia helps customers save by allowing skii resorts essentially sell their tickets in the same way that airlines do. The goal is to change the way tickets to these resorts are sold, to make it better for both the resort to the consumer.

The way that tickets used to be sold, he said, meant that a consumer could buy it in a grocery store or a Costco, and then use that cheaper ticket during the peak season. That was not a good thing for the resorts, obviously, and so they had begun to phase that out, meaning that ticket sales began to climb and eventually became out of range for the average person.

By using Liftopia, the resorts can price their tickets according to season, meaning selling higher priced tickets on popular days. But they can also offer discounted tickets to those who purchase in advance, much like the airlines do.

For example, a resort may wants to offer 20 tickets at 60% off for a date in January. After they sell those tickets, they can put another group up for sale, but at a lower discount, as the date gets closer. The company says that by using Liftopia consumers can save up to 85% on advance-purchase tickets; on average consumers save roughly 30% compared to typical walk-up window rates.

Liftopia also offers the resorts software and data analytics through its a SaaS e-commerce engine called Cloud Store, which it launched in the 2011/2012 season. It allows resorts to better manage inventory, pricing and online distribution through their own websites and mobile apps.

And through this SaaS platform, the resorts are able to pull in more business.

For example, Park City in Utah grew their advanced sales from 3% of overall revenue to 14% by using Liftopia, said Reece. They grew their overall yield by 10%.

And some smaller resorts in New Hampshire were able to grow their online percent of sales by as much as 45%. They are now apsiring to have 60% of their total business done through Liftopia's advanced booking channel.

"There is a tremendous opportunity for customers to save if they commit in advance," said Reece. "By enabling resorts to sell in this way, they are able to offer great discounts."

Cloud Store seems to have been a boon for the company. Last year only 50 resorts used Cloud Store, and the company has its best year ever for revenue, tripling it from the year before. In fact, resorts using Liftopia processed more through its platform last season than the prior six seasons combined.

The number of resorts using Cloud Store should be north of 100 resorts this year, according to Reece.

The ultimate goal of Liftopia is to remake the image of skiing in the minds of, frankly, people like me and makes it more inclusive to the general public.

"People assume things about skiing that tend to not be true, and that is the reason we decided to start this company 8 years ago," he said. "They look at the marketing and believe it is an extreme sport. And that can be intimidating. But skiing doesn’t mean you have to jump off cliff; it can mean relaxing in sun with friends and family and have a great time."

If skiing becomes more affordable due to the Liftopia platform, it will increase the likelihood of people to give it a try.

The Liftopia platform helps ski resorts generate incremental sales through yield management, segmentation, and centralized distribution. The core mission of Liftopia is twofold: help skiers and snowboarders get out on the slopes more often, and help alpine resorts generate incremental revenue. The Liftopia platform gives alpine resorts the ability to sell advance-purchase, date-specific tickets, rentals, lessons and more, while still maintaining complete control over both the price and the quantity of items available for any given day. By selling date-specific products online and in advance, resorts can safely lock in business without hurting on-mountain sales. For skiers and snowboarders, it means that if you're willing to jump through some hoops and purchase a non-refundable, date-specific ticket, you can score deals that are as much as 90% off on-mountain rates!

Liftopia currently sells lift tickets, rentals, lessons and more at over 150 alpine resorts across North America. Our list of active resort partners and products is continually growing and changing. If you don't see deals for a resort that you are looking for, sign up for regional deal alerts and we'll be sure to keep you up to speed with what is on the site. We are constantly trying to improve our platform to be more useful for skiers, snowboarders and our resort partners alike. 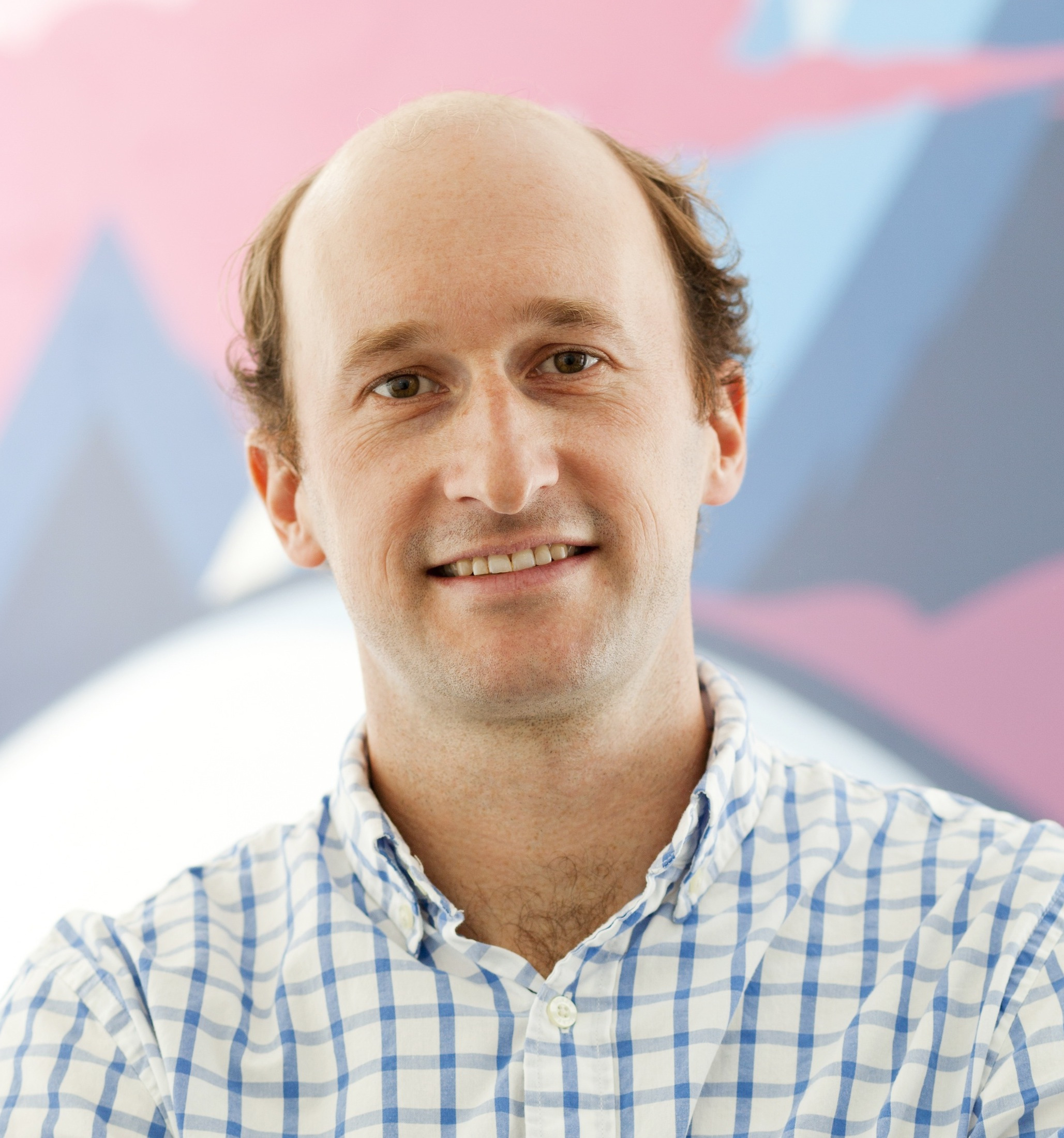 I am one of the Co-Founders and the CEO of Liftopia. Prior to starting Liftopia with Ron I worked for Hotwire in San Francisco. 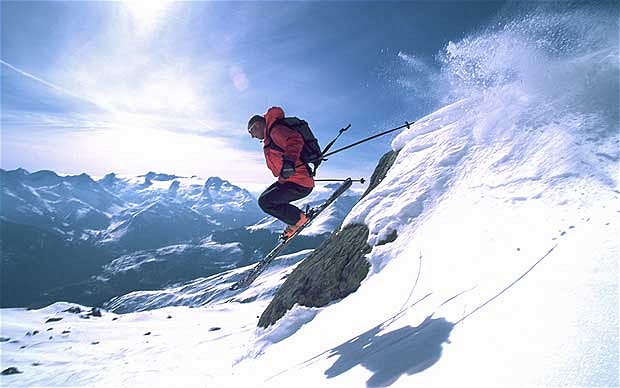 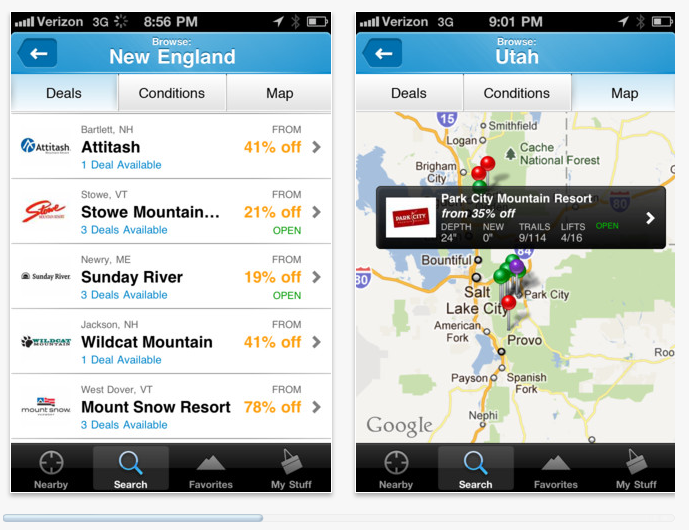