Report abuse button, which was already available on Twitter for iPhone, now on desktop and Android 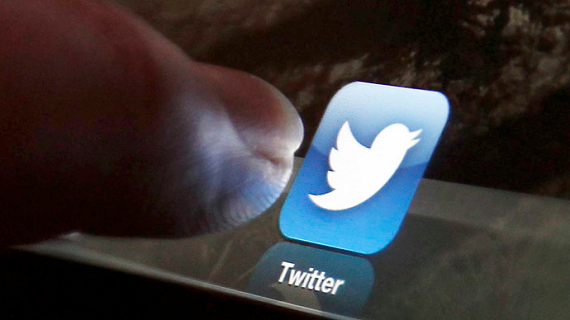 Twitter has come under scruntiny lately for not giving its users enough resources to defend themselves from abusive attacks on the site.

In response, Twitter promised to make the sight safer for its users, and give them more options for reporting abuse. The site has now kept its word and released an update to Twitter.com, as well as its Android app, that will allow users to report abuse.

The feature, which was already available on Twitter for iPhone, will be rolling out gradually, it was announced Wednesday.

The outcry against Twitter started when Caroline Criado-Perez, a freelance journalist who is also the co-founder of thewomensroom.org.uk and the Week Woman blog, was barraged with a series of rape threats last week, following her successful campaign to get Jane Austen's face onto the 10 pound note.

The petition, which started on Saturday, now has a total of 139,806 signatures.

This is not the first action Twitter has taken to step up its game recently. The company also announced that it was going to be working with the UK Safer Internet Centre to expand its user resources on digital citizenship and staying safe online.

Conversations are now shown with a blue line between them on the left hand side. The first tweet appears at the top and, if there are more than two replies, clicking on the blue line will show all the replies in that conversation.

"To date, such exchanges haven’t always been easy to follow. With this in mind, we’ve now made it easier for you to see conversations as they’re taking place," said Twitter.

In addition, users are now able to share conversations over e-mail, even if the recipeient is not on Twitter.O n iPhone and Android, individual Tweets can be shared over email, and on Android they can be shared via direct message as well. 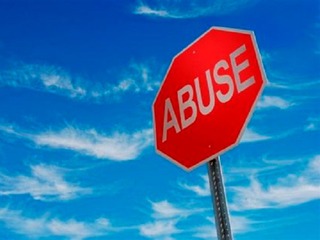 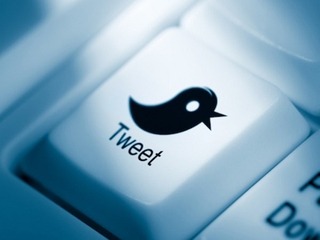 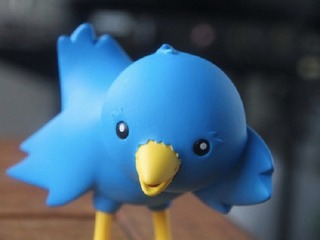