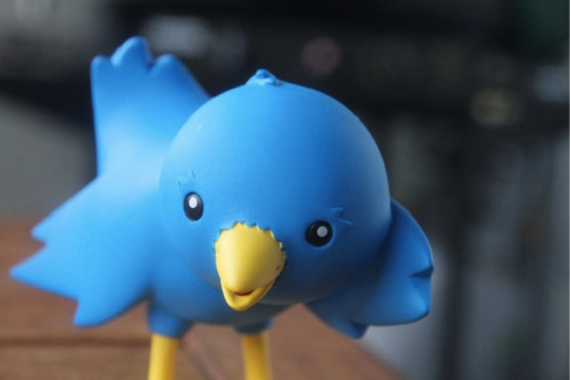 It doesn't seem to happen that often, but sometimes if enough people shout loud enough, they actually can make a difference.

The British people have spent the last few days calling on Twitter to do something about verbal abuse on the network after a freelance journalist was hit with a series of rape threats last week, and Twitter is now showing them that it is listening by directly responding to their concerns.

In a post entitled "We Hear You," Twitter addressed the issue of verbal abuse on its site, said that they have already begun implementing a better reporting system and are planning on expanding it to all platforms in the future.

"At Twitter, we work every day to create products that can reach every person on the planet. To do that, we must take a wide range of use cases into consideration when designing interfaces or developing user tools. We want Twitter to work whether you are trying to follow your favourite musician, talk to others about shared interests, or raise the visibility of a human rights issue," Del Harvey, Senior Director of Trust & Safety, wrote on the TwitterUK blog.

There are over 400 million Tweets sent out every day around the world, he noted, and, "the vast majority of these use cases are positive."

"That said, we are not blind to the reality that there will always be people using Twitter in ways that are abusive and may harm others."

That is why the company added a feature three weeks ago that gives its users on the iPhone and mobile versions of Twitter "the ability to file reports from an individual Tweet," Harvey said.

That feature will also be coming to both the Android and desktop versions, as well, but he did not give a time frame for that.

"We are constantly talking with our users, advocacy groups, and government officials to see how we can improve Twitter, and will continue to do so. Such feedback has always played an important role in the development of our service. We hope the public understands the balances we’re trying to strike as we continue to work to make our systems and processes better," he said.

So what sparked all of the outrage?

It started when Caroline Criado-Perez, a freelance journalist who is also the co-founder of thewomensroom.org.uk and the Week Woman blog, was barraged with a series of rape threats last week, following her successful campaign to get Jane Austen's face onto the 10 pound note.

The petition, which started on Saturday, now has a total of 96,634 signatures.