Evernote just took one giant step in its global expansion efforts, adding hundreds of millions of new potential customers in one fell swoop.

The productivity app has just inked a deal with Brazilian telecommunications company Telefonica Digital that will give Telefonica customers free Evernote Premium accounts for a year, it was announced Tuesday.

That is more than 247 million customers around the world.

Not all Telefonica customers will be getting the perk all at once, though. The partnership is kicking off in Brazil, giving the free subscription to customers of Telefonica's local mobile brand Vivo. Current Vivo customers will be able to get their free subscription by downloading Evernote on iOS and Android devices supported by Evernote. Each customer can only redeem one Evernote Premium offer, of course.

"Our goal is to make people smarter by creating a product that transcends local cultures and tastes while increasing productivity," Phil Libin, CEO of Evernote, said in a statement. "By starting our partnership in Brazil, we are able to tap into Vivo's vast mobile market presence and continue Evernote's incredible growth in this important country."

An Evernote spokesperson declined to disclosed the financial terms of the deal.

A premium Evernote subscription normally costs individuals either $5 a month, or $45 a year. It offers users such features as offline notebooks, more storage space, the ability to search inside PDFs and attached documents, the ability for friends and colleagues to edit notes shared with them and a passcode lock for protection on mobile devices.

The deal between Evernote and Telefonica is similar to the deal that the company struck with Deutsche Telekom in March, where German customers were given the ability to receive one year of Evernote Premium for free.

Evernote's other carrier partners, which include NTT Docomo in Japan, Orange France, KT in Korea, Taiwan Mobile, and Docomo Pacific.

Evernote seems to have made expansion into new  markets its top priority at the moment, having taken its Business Product to 26 new markets in the European Union, including Austria, Greece, Hungary, Italy, Poland and Sweden in February.

Those countries joined the United States, Canada, France, Germany, Switzerland, Japan, and the United Kingdom, which were the first countries the product became available in when it launched it in December. The service is also available in Australia and New Zealand.

Evernote was founded by Libin in 2008. Since then the founded the Redwood City-based company has raised nearly $251 million, including a $70 million Series D round of funding at a $1 billion valuation in May 2012. 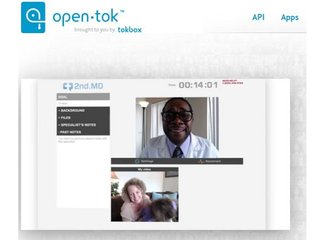 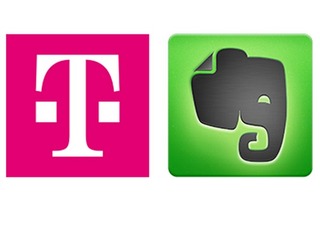 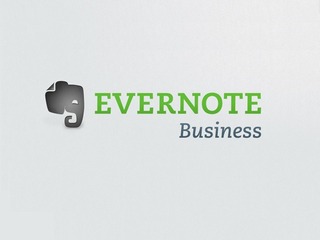