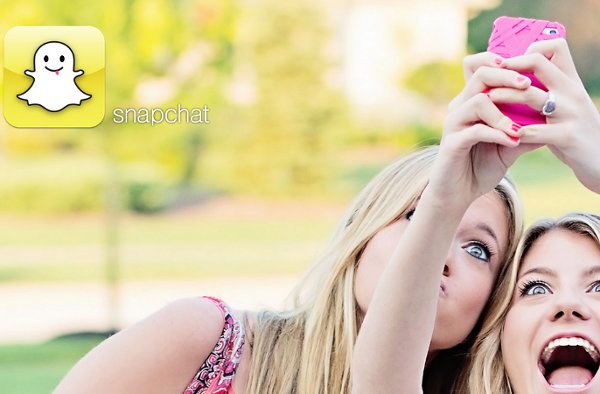 Disappearing photos are turning out to be kind of a big deal. Spur-of-the-moment photo-sharing app Snapchat announced Monday that it has raised $60 million in a Series B round led by IVP, with help from General Catalyst, Benchmark Capital, Lightspeed Venture Partners, and SV Angel. The round brings Snapchat’s total raised to $75 million altogether and values the company at $800 million.

In addition to the new capital, Snapchat also announced that it is adding Sony CEO Michael Lynton as an independent board member.

Launched in September 2011, Snapchat has seen some surprising growth and is rumored to be in Mark Zuckerberg’s acquisition cross-hairs. Users are now sharing over 200 million images via Snapchat per day, up from 150 million just two months ago.

The app went viral when high school students in Orange County, California began using it shortly after launch. The app allows users to snap images, write a message on top of the photo, and designate a certain number of seconds for which the image will be viewable before self-destructing.

In Mary Meeker’s Internet Trends Report for 2013, the KPCB partner and famed Internet analyst noted that Snapchat is seeing more growth than any other photo-sharing platform right now. In terms of the number of photos shared per day, Snapchat has trounced Instagram and is now only second to Facebook, but could easily eclipse the social giant in the next year or two if its growth continues at this pace. Some 350 million photos are shared on Facebook per day.

At the Instagram video unveiling last week, the company revealed that some 130 million people are currently using Instagram, which is up from 20 million when it was acquired by Facebook last year. And to date, over 16 billion images have been shared.

Snapchat has not revealed its user numbers, but Meeker’s report shows that users easily share five times as many images on Snapchat as they do on Instagram.

“Thanks to our incredible and hardworking team, we’ve been able to support the growth of Snapchat with minimal overhead,” the company said in a statement. “But in order to continue scaling while developing the Snapchat experience, we needed to build a bigger engineering team and figure out how to pay our server bills.” 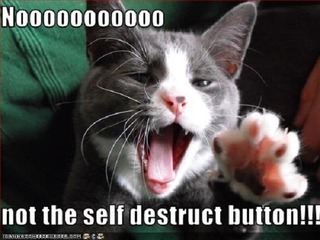