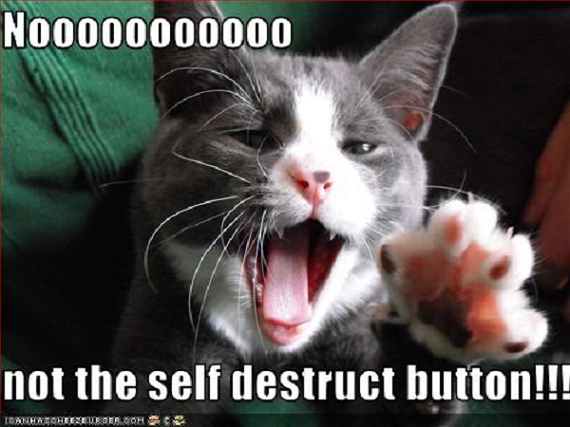 So after the whole back and forth about WhatsApp, where it was rumored that Facebook was going to buy the mobile messaging app, but then it was kind of, sort of, denied but not really, it turns out that Facebook really is going to be creating a second messenger app after all! At least according to another rumor.

Snapchat is a messenger service that allows users to control how long their friends can view a message before it self-destructs, or deletes itself from the phones of both the sender and receiver. The message is also deleted from Snapchat’s server. While there is the possibility for a screenshot to be taken, the sender will be notified if this happens. This past Friday, Snapchat added a video feature to its iOS app. The videos are only allowed be ten seconds or shorter.

Pacific Palisades, California-based Snapchat was founded in 2011, and is already the number 8 top free app on iOS, according to AppData. People apparently like the ability to have some control over what they send to other people, and, not surprisingly, Snapchat has been accused by some of being a “sexting” app.

Facebook, of course, already has a messenger app. In March 2011, Facebook acquired Beluga, a free and private group messaging service for iPhone and Android devices, for an undisclosed amount. Beluga was eventually transformed into Facebook Messenger, which was launched in August 2011.

Earlier this month, Facebook Messenger, which was only be available for those with a Facebook account, became available to anyone who wanted it on the Android platform, whether they had a Facebook account or not, as a way to open Facebook up to new territories. The open Messenger app was first made available to India, Australia, Indonesia, Venezuela and South Africa, countries where Facebook had a lower presence than in other areas of the world.

If Facebook is planning on launching a second messaging app, it would not be the first time Facebook had two apps that do, essentially, the same thing.

After Facebook purchased Instagram for $1 billion cash in April, it then went ahead and debuted its stand-alone Camera app for iOS, with 14 different filters such as cool, light, and copper, in May. The app also let users tag friends and locations, add a description, and post quickly within the app. In essence, it was an Instagram copy made by the company that had just bought Instagram!

Of course, that happened in reverse, with it only launching the stand-alone camera after it bought Instagram, while this time it would be buying the a substantiated messenger servce over a year after launching its stand-alone.

In this case, the second messenger app would be more specialized, but it seems to me that it would make more sense to just add a similar feature into the existing app, rather than trying to get users to download two apps that do something very similar. 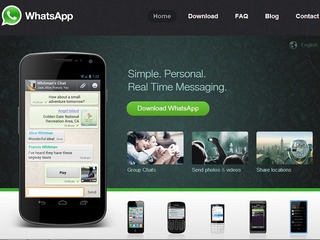 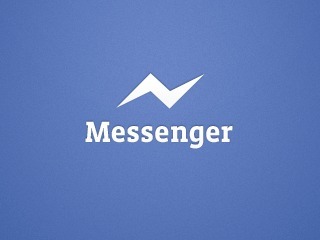 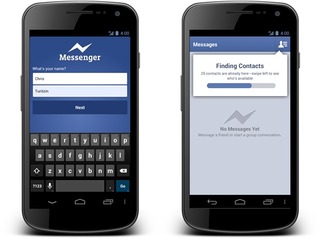