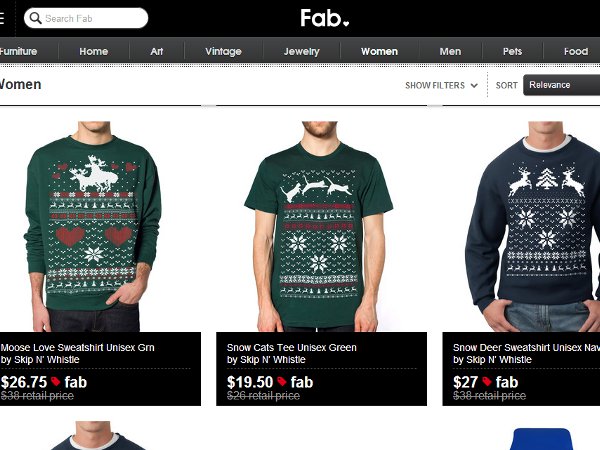 The new round brings Fab’s total raised to $310 million to date at a pre-money valuation of $1 billion.

The company plans to use the money to invest in its supply chain, logistics, customer service, technology, and merchandising. One of the reasons why Fab has emerged as a leader in the flash sale category is the fact that its shipping is so efficient, while other flash sale sites take forever to ship items. Today, 75% of Fab’s orders ship within 24 hours of purchase.

In addition to investing in its supply chain and technology, Fab also has plans to go global, starting with a new operating warehouse that will open in the Netherlands later this year to serve Fab’s 3.5 million European customers. Next year, Fab will open a second U.S. warehouse in Las Vegas to better serve the west coast.

And of course, at this point, you can’t be in the e-commerce business without having your own branded line of products. To that end, Fab is working with over 15,000 designers on Fab-exclusive items. It’s also working on a line of user-designed custom furniture called Fab Designed By You, which will allow any customer to design their own tables, benches, shelves, and more.

Fab specifically sought out Tencent as a strategic partner due to the company’s goals of building its international presence, Goldberg said.

“We believe that design is a universal language and we are confident that we can bring Fab’s unique products to millions and millions of people worldwide.” 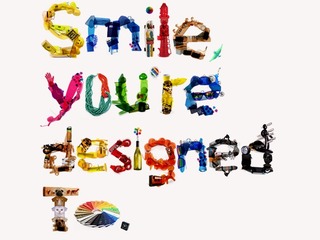 Fab breaks record with $1.3M in sales on Cyber Monday