It’s like Groupon or LivingSocial, just a whole lot gayer.

The Big Gay Deal of the Day launched Tuesday and its first deal is $15 for $30 worth of underwear from Baskit, and it looks like the service is taking a collective buying angle, requiring a minimum number of users to purchase the deal in order to activate it.  Deals will be featured Monday through Friday and will be available only to registered Fab.com members (note: you don’t have to be a gay man to be a member of Fab.com.  The social network is also open to friends of gay men, so I’m a member!).

The local, national, and even global deals offered by the Big Gay Deal will give Fab.com members dizzying discounts on everything from men’s high fashion and gay dating services to restaurant fare and gay bars that wouldn’t ordinarily show up in a deal from Groupon or LivingSocial.

“We created the Big Gay Deal of the Day after seeing and rejecting the 99th Groupon deal for things like Domino's Pizza, lash extensions and straight dating services,” said Fab.com cofounder Bradford Shellhammer in a prepared statement.  “Gay men are looking for bargains like everyone else, but we weren't receiving gay-relevant offers even though the gay community purchases $700 billion worth of goods annually in the U.S. alone.  Fab Deals are targeted to gay needs and tastes. Whether you're planning a trip to a popular gay destination or looking for leather gear to wear to a Black Party, we've got the most gay-relevant daily deals to save you money. No one else does."

As the Big Gay Deal builds up momentum, it will begin expanding San Francisco, Los Angeles, Miami, Atlanta, Chicago, and Washington DC.  In addition to bringing relevant daily deals to gay men, the new deal service also hopes to spotlight gay-owned and gay-friendly businesses, as well as the local services, hangouts, and products designed specifically for gay men in each city.

The daily deal service will reach the community’s more than 118,000 members, with some 5,000 new members registering daily.  The company also recently announced its plan to donate $1 to a gay youth charity for each person who registers on Fab.com throughout February 2011. Charities include The Trevor Project, a support organization for gay teens based on the indie short film Trevor; GLSEN, an organization that works towards creating safer environments for gay and lesbian students in K-12 schools; and the It Gets Better Project, created to provide support and encouragement to gay youth facing harassment from their peers and communities. 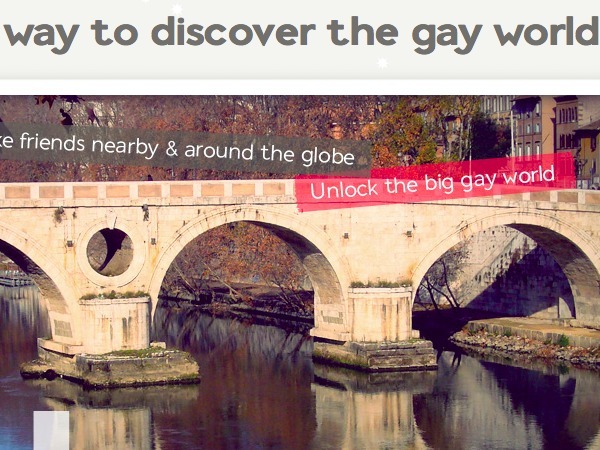 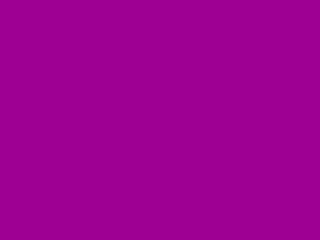