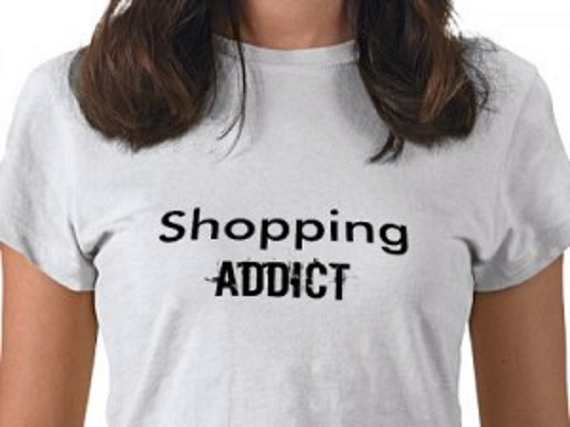 Once again, Yahoo has made a startup acquisition. I'm seriously starting to think it might be time for an intervention here. Like, someone really needs to sit down with Yahoo and tell them that they have a problem.

Literally less than a day after buying iOS photo app maker GhostBird Software, Yahoo has gone and bought up free conference call service Rondee, it was revealed on the company's homepage Thursday.

"When we set out to build Rondee, we sought to help as many small businesses as possible become more productive," Rondee wrote.

No financial terms of the deal have been disclosed, but it looks like Rondee will be shutting down, as users will be able to sign in and create new conference calls only until July 12th. The service is already no longer signing up any new users. Users will be sign in and access their past data until August 12th.

"Andre and Mike will join the Yahoo! Small Business Team. Their entrepreneurialism and experience working with small businesses throughout their careers will be hugely beneficial as we continue to invest in and build our small business platform," a Yahoo spokesperson told VatorNews.

Now that the service is going to be discontinued, Rondee is recommending that to its users that they switch to Instant Conference instead.

Yahoo has been buying so many startups lately, its kind of hard to see what their strategy is, though I guess it has something to do with mobile.

By my count, with the purchases of GhostBird Software and Rondee, this now makes 11 startup acquisitions for Yahoo since October. (It's 12 if you count the massive Tumblr acquisition in there too).

Before we know it, the entire startup community is going to be working for Yahoo!