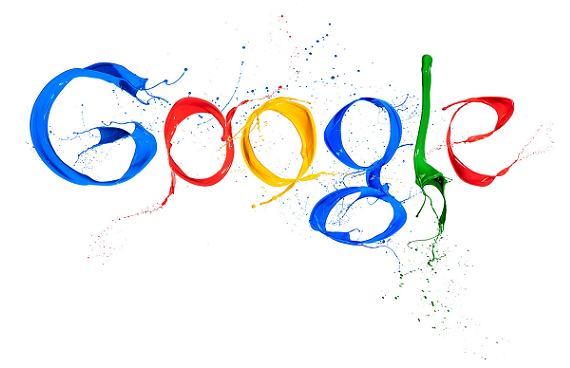 Social traffic app Waze seem to be the hot commodity these days, with two very high profile companies reportedly looking to purchase it for a whoooole lot of money.

Earlier this month it was reported that Facebook was looking to make the acquisition for between $800 million and $1 billion. But now Google is apparently getting into the mix as well, and could spark a bidding war with Facebook over the property, according to a report from Bloomberg Thursday.

Waze is said to be seeking more than billion dollar price that Facebook is offering, and Google seems to be interested in besting it, sources said.

And while the two sides could wind up spending an even more obscene amount of money to buy the app, the possibility also still remains that Waze could choose not to sell itself at all, and instead raise another round of venture funding.

It's also easy to see why both Facebook and Google would be so heavily interesed in buying it, as both companies are looking to expand their mobile offerings.

Mobile is where the eyes are going for Facebook, and the dollars as well. Mobile accounted for 30% of the company's $1.25 billion ad revenue, up from 23% in the fourth quarter of 2012, and up approximately 14% in the third quarter.

Buying up Waze would give Facebook another platform to display its well-performing mobile ads.

Meanwhile Google has been updating its mobile apps to be quicker and easier to use.

The company just introduced a couple of new features to make its mobile searching even faster: quick links, which will give a user relevant links within a website underneath a search, and Quick view, which allows users to see a preview of the page without having to click into a new page to see if is what they were looking for.

In March, Google released new versions of Chrome for Android and iOS, with an ephasis on speed and simplicity.

Chrome browers for Android were made to be 25% faster due to a new Javascript engine and expanded support for HTML5 features, like CSS Filters, while users of Chrome on the iPhone and iPad were given the ability  to put their search queries into an omnibox. This allows them see their search term, instead of the search query URL.

The most obvious use that Google has for Waze is in its Maps app, which debuted on iOS this past December after a public falling out with Apple.

Waze, which was founded in 2007, has raised $67 million, most recently $30 million in growth funding in October 2011, led by Horizons Ventures Hong Kong, which manages the private venture investments of Li Ka Shing in the technology sector, the Kleiner Perkins Caufield & Byers (KPCB) Digital Growth Fund and iFund.

Google and Waze could not be reached for comment. 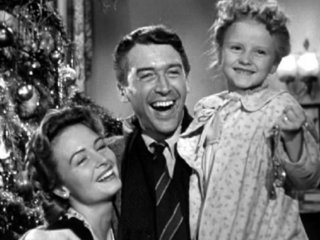 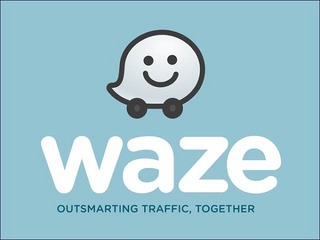 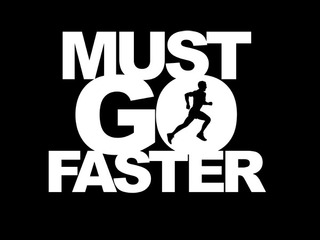