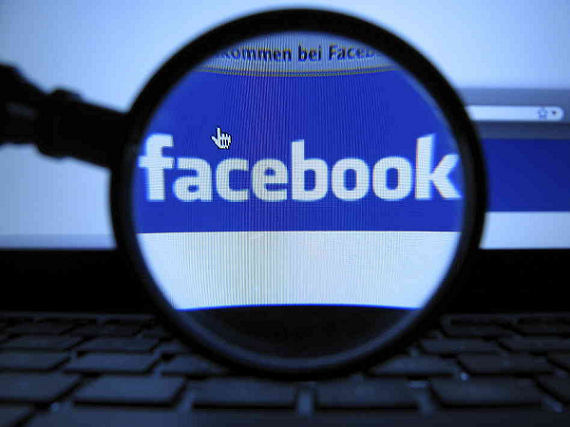 Shares of Facebook barely budged in after-hours trading, after the company posted first-quarter results that were a mixed bag as revenue came in ahead of expectations while earnings on an adjusted basis missed by a penny.

In the earnings report, Facebook posted revenue of $1.46 billion for the quarter, higher than Wall Street's estimates of $1.44 billion, and up 38% from $1.06 billion in the first quarter of 2012. Adjusted earnings per share came in at 12 cents in the quarter, slightly lower than the 13 cents a share that analysts had been expecting, and essentially flat compared to the first quarter of 2012.

While the company's revenue increased by more than 30% year-to-year for the fourth time in a row, having gone up 40% in the last three months of 2012, and up 32% in both the second and third quarter of last year, this is the first time that Facebook's revenue growth has slowed down from quarter to quarter.

"Sometimes it surprises me that our community can still grow so quickly beyond a billion active members," Zuckerberg said in a conference call Wednesday.

The company has seen more than 100 million new monthly active members join in the last 6 months, he said, and now has more than 650 million who use Facebook every day, over 60% of its entire community.

Zuckerberg took a big chunk of time out of the call to address some of the issues with Home, the user interface for Android that the company released a little less than three weeks ago. It is one of the products that Zuckerberg professed to being more excited about, and he seemed eager to dispell any thoughts that the app was underperforming so far.

Though Home's growth has so far been slow, Zuckerberg defended it, saying that, "the product is still very early, and this is just the first release of a long journey."

"We haven't really started encouraging people to install it from within our app yet, and it is only available on a few phones. Over the next few months we hope to push it out much more broadly, and get it in the hands of a lot more people."

The app is also "an important milestone for the company," Zuckerberg said.

"This is a completely new kind of mobile experience, based on people, not apps. And we think this is how phones and computers should work."

Advertising revenue was $1.25 billion, or 85% of total revenue. It increased 43% from the same quarter last year. Mobile accounted for 30% of that revenue, up from 23% in the fourth quarter of 2012, and up approximately 14% in the third quarter. Facebook has only been counting mobile advertising revenue for the past few quarters, as it has only really begun to make traction in the space in that time.

Revenue from payments and fees took in $213 million during the quarter. 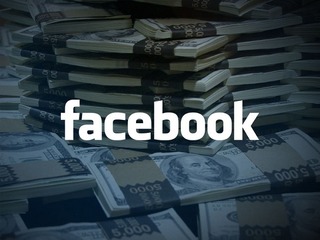 All eyes on mobile revenue in Facebook's Q1 report