Alex Petrov and Alyssa Cutright both departed the company, with Petrov leaving before he started 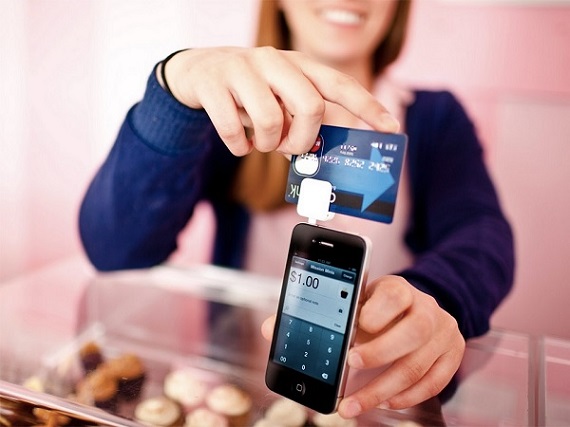 Two executives at Mobile payments company Square have decided to leave, one before he ever even started his job!

Both Alex Petrov and Alyssa Cutright have departed the company, Square has confirmed to VatorNews.

Petrov, the former Vice President of Consumer Brands at Safeway, was to start his job as Vice President of Partnerships at Square, it was announced at the beginning of the month. But Square has confirmed that he never actually started his job before deciding to leave.

He is joining Square's former vice president of international, Alyssa Cutright, who it was confirmed departed in March. Cutright had only been working at Square for one year, after leaving her job as PayPal's VP of products for North America in March 2012.

Square did not elaborate on why either Alex or Alyssa decided to leave the company, but there is some speculation that is has something to do with the hiring of Francoise Brougher in April as Square’s new Business Lead.

Part of Brougher's responsiblities included overseeing the company’s "growth operations including revenue products, international expansion, customer support, and partnerships." It may be that both Petrov and Cutright chaffed at having part of their responsibilities given to another person, though this would make more sense for Cutright than for Petrov.

With Petrov and Cutright now out the door, that means that three Square executives have now left the company this year.

COO Keith Rabois left in January, following allegations of sexual harrassment for having an improper relationship with a colleague. Though he admitted to the relationship in a blog post following his resignation, he denied any wrongdoing.

"I did not do the horrendous things I am told I may be accused of. While I have certainly made mistakes, this threat feels like a shakedown, and I will defend myself to the full extent of the law," he wrote.

Rabois has since joined Khosla Ventures as a senior investment professional.

Square is one of a number of mobile payment companies, with companies like Google Wallet and PayPal also competing for the same marketshare.

But the company is doing well for itself. The mobile payments company is now processing $15 billion in transactions on an annualized basis, or $41 million in payment volume every day.  And those figures do not even include the deal that it struck with Starbucks last August, which allowed Square payments in 7,000 Starbucks locations around the United States.

The company had previously raised a $10 million Series A round in 2009, led by Khosla Ventures; a $27.5 Series B round in January 2011, from Sequoia Capital and existing investors; and a $100 million Series C round in June 2011, led by Kleiner Perkins, which led to the company being valued at $1 billion.

The company also received $3 million from Sir Richard Branson in December of 2011.