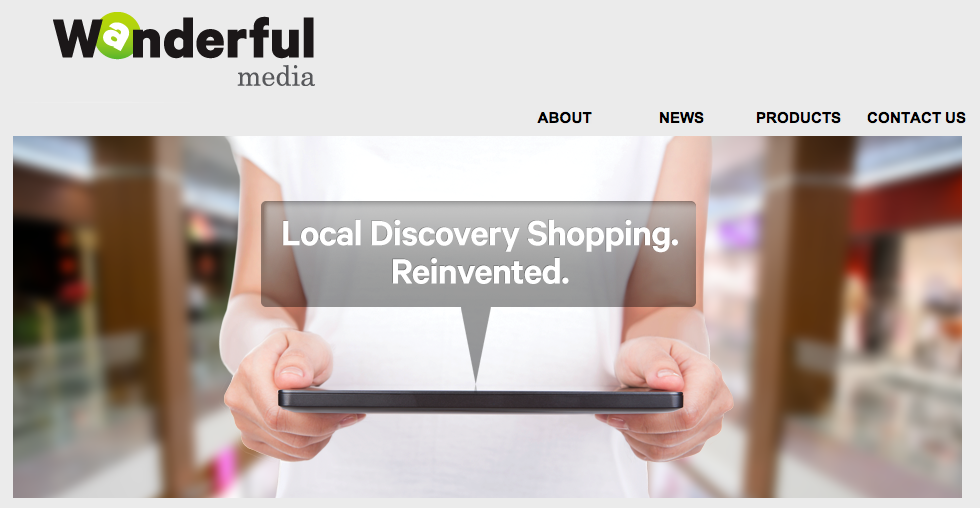 Wandeful Media, which is helping newspapers make next-generation circulars, announced Tuesday morning that it's raised $9 million in a new round of financing from its existing newspaper publisher backers.

The new round of financing brings the total round to $36 million, which includes $22 million raised in November 2011, and $5 million earlier this year.

The new funds will be used to improve the platform's matching capabilities and to launch mobile apps, said Doug Kilponen, COO at Wanderful Media. Kilponen is part of the new executive team brought in to raise new funds and drive a new strategy for the Los Gatos, Calif-based company, which originally started as ShopCo/Travidia.

"They [ShopCo/Travidia] provided a bunch of backend, but lacked presentation that is meaningful to consumers," said Kilponen. "They had a version of a consumer-facing end. But Wanderful improved upon it."

Indeed, Wanderful was re-launched in Sept 2012 as a "Pinterest" for local advertisers." The idea, as explained by Ben Smith, Wanderful's CEO, was that Wanderful would help the newspaper industry turn their circulars into more engaging, social Web content - thereby helping them to retain the $4 billion spent on circulars by local to national retailers each year. But as we've seen in many businesses, particularly the newspaper business, advertising is moving online. And while the older generation may want to clip coupons from circulars, the younger generation is used to finding deals online.

At the time, there were 250 newspaper sites that were working with Wanderful. Today, that number is up to 400, said Kilponen. The company has also been busy revamping its old consumer-facing site, having re-launched Find&Save in April. Find&Save is where consumers can find good local deals; create their own deals list and follow other frugal shoppers who are good at spotting deals. 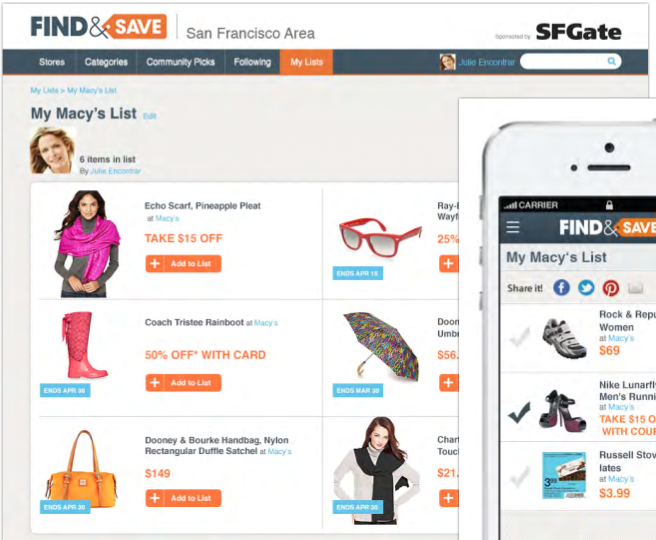 Kilponen wouldn't disclose how many consumers have become members, only to say there've been tens of thousands.

The newspapers, however, have an incentive to drive their readers to their Find&Save section to help their retailer clients (such as for instance, Macy's or Nordstrom, or other retailers that may put deals in circulars) find shoppers or keep existing ones coming back.

But in this cut-throat world of local advertising, newspapers have their work cut out for them, meaning they have to offer retail customers even more. To that end, to make the advertising even more enticing for retailers, Wanderful Media's goal is to drive users into stores. This is slated to be a reality sometime in 2014. 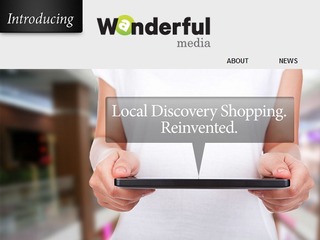 Wanderful buys up iCircular from the Associated Press 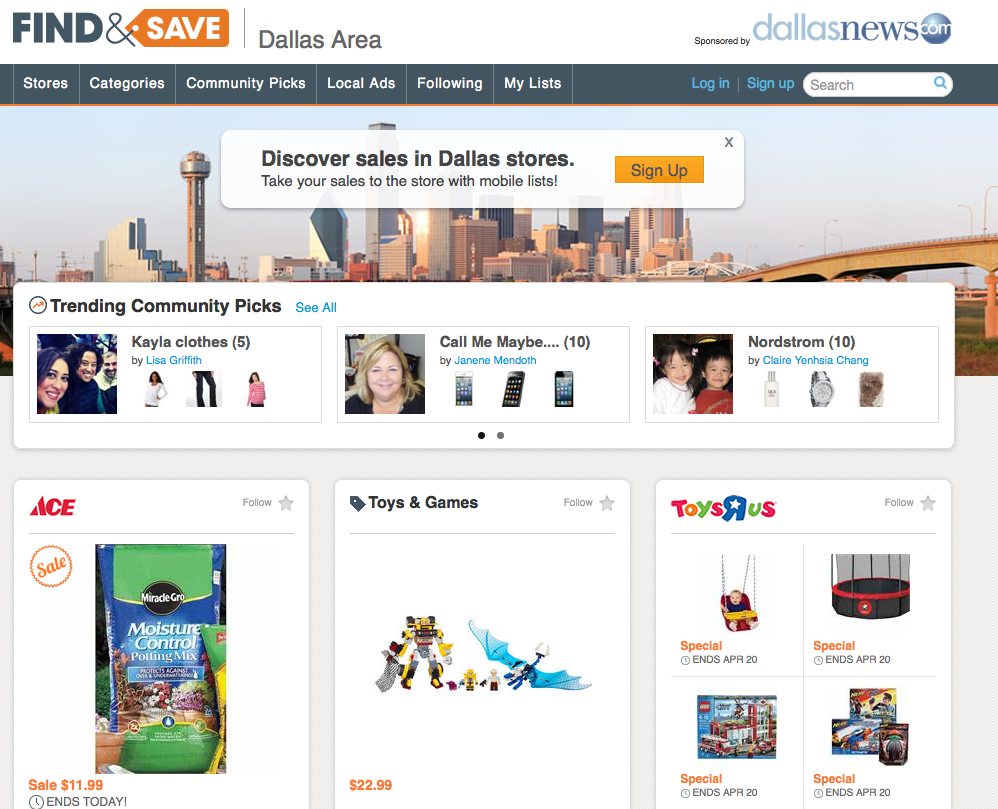 How Wanderful Media wants to capture the local shopper