Controversial ads praising supporters of the Keystone Pipeline may have contributed 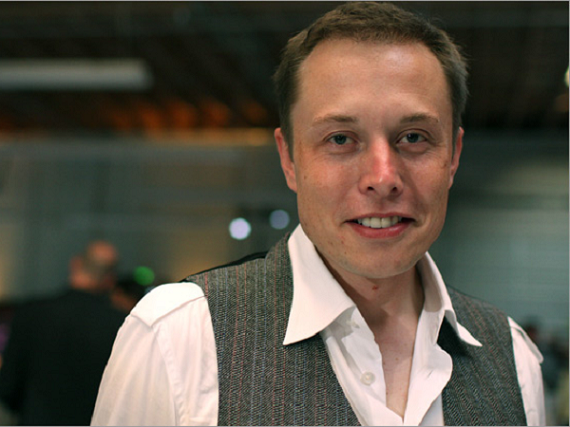 FWD.us, the PAC started by Mark Zuckerberg to handle various national issues, starting with immigration reform, has already lost two of its backers over a controversial ad campaign.

Elon Musk, CEO of SpaceX, and David Sacks, Founder and CEO of Yammer, have decided to leave the organization, it was reported by Reuters Friday. The two have since been removed from the "Our Supporters" section of the Fwd.us website.

It is widely believed that Musk's decision came from the PAC's decision to run ads in favor of Republican senators who support the controversial Keystone Pipeline, which will  transport tar sands oil from Canada and the northern United States to refineries in the Gulf Coast of Texas.

You can see the two ads in question below:

While it is likely that the PAC simply put out these ads as a means to soften these two Republican senators on supporting what will most certainly be a politically perilous immigration reform bill, Musk is a committed environmentalist, and is the co-founder of Tesla Motors, an electric car company. And it seems that any perceived support of the Keystone Pipeline was too much for him to bear.

“I agreed to support Fwd.us because there is a genuine need to reform immigration. However, this should not be done at the expense of other important causes,” Musk said in a statement to AllThingsD. “I have spent a lot of time fighting far larger lobbying organizations in D.C. and believe that the right way to win on a cause is to argue the merits of that cause. This statement may surprise some people, but my experience is that most (not all) politicians and their staffs want to do the right thing and eventually do.”

Musk was not the only one upset by the campaign. Earlier this week, liberal and environmental groups, including the Sierra Club and MoveOn.org, pledged to pull ads from Facebook for at least two weeks.

The reasons for Sack's departure are not known at this time.

Zuckerberg announced the formation of Fwd.us in April, writing in an op-ed that the PAC would begin by focusing on immigration, but would also attempt to tackle education reform and science funding in the future, as a way to keep American competitive in the current economy.

FWD.us has a ton of firepower behind it. The foundation was founded, and is backed, by what amounts to a team of tech all-stars.

Some of the other Fwd.us founders include Ron Conway; John Doerr, General Partner at Kleiner Perkins Caufield & Byers; Reid Hoffman, Co-Founder and Executive Chairman of LinkedIn; and Drew Houston, Founder and CEO of Dropbox.

The departures of Musk and Sacks will not be a death blow to the PAC, but it should serve as a good reminder to Zuckerberg, and the other founders, that politics can be a really tricky business. 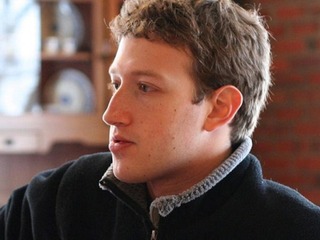