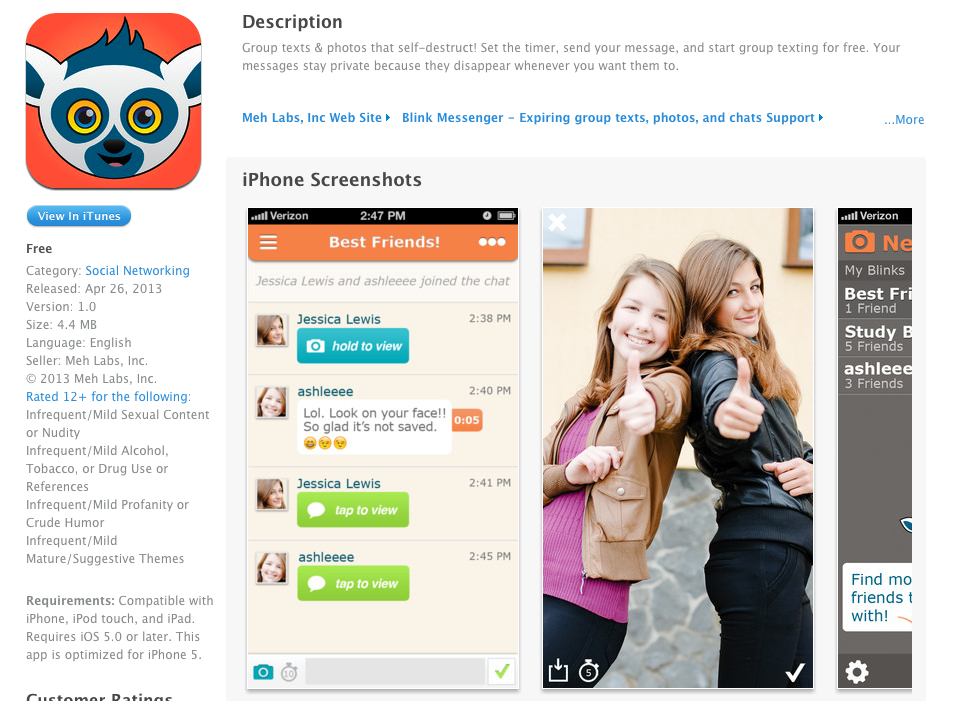 In the old days on the Internet, anonymity reigned supreme. The adage "On the Internet, no one knows you're a dog" coined in 1993, captured a moment in time when people could hide behind a different persona on the Web. Today, that's all changed. Every thought, photo, relationship, interest can and is often captured and exposed on the Web. There's no hiding behind an alter ego. And most people accept that.

Or maybe they don't have to.

Kismet, a AngelPad-backed startup with group-mobile technology is banking on people wanting their privacy back, particularly in group messages. The startup, which originally launched as a mobile-dating app, and then an app to find people nearby, is now beating the drum for its new service called Blink, a group messaging service that expires. You can download it for free on your iPhone.

"We're peeling off some of the technology from Kismet," said Kismet co-founder Kevin Stephens. "Messaging apps are generally not anonymous. Your ID is your phone number. With Blink, your ID is your username, not your number. Users can send text messages and allow it to expire after 10 seconds."

In many ways, this group messaging becomes similar to what happens with phone conversations.

You have a one-time conversation that just goes away and the only thing that stays is your memory of it. While it's nice to have text messages recorded (I often go back to look at one particular message of a friend's address), how often do you go back and retrieve them? And eventually, depending on your messaging plan, you may have to delete them to make room on your phone.

Still, would people download an app for this privacy? Are there many kinds of use cases that would compel people to find such an app?

"Our stupid inside jokes," is one example, said Kismet co-founder Michelle Norgan. "It's not something we want to stay around forever. Other examples are anything you want to keep private or secret."

Indeed, while I don't really care if my messages stick around forever, there are some messages I hope just go away. I may not see them because I choose not to, but they're around and accessible. I can see how freeing it would be to have an app that doesn't record messages. It's like packing for a trip. The more you bring, the more choices you have. With group messages that aren't recorded, you don't have to worry about cleaning up those conversations, or having them re-appear somewhere.

"Facebook taught us that you have to think before you write," said Norgan. "The fact that I know that three or four years down the road that someone can go look at that Wall post, it kills the spontaneity and genuineness of conversations. It takes some joy of personality in real life."

Kismet, which won the People's Choice award at Splash SF in 2012 and is backed by AngelPad, Triple Point and NEA, hopes Blink will be embraced by teenagers and college students. With Kismet, it's already gotten some traction with the Greek community in colleges. Many of them use the mobile app to organize parties and mixers. Said Stephens: "We think the biggest market is teenagers... They don't want people sniffing over their shoulder."

In the future, Kismet plans to make all content, such as video or photos, expire. 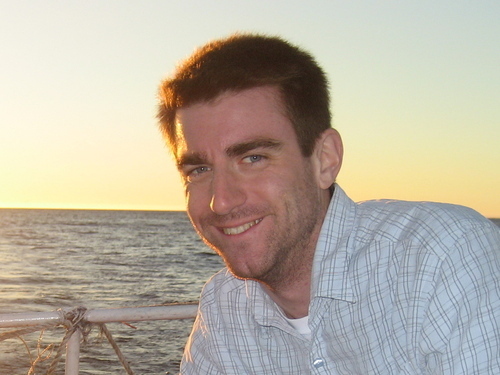 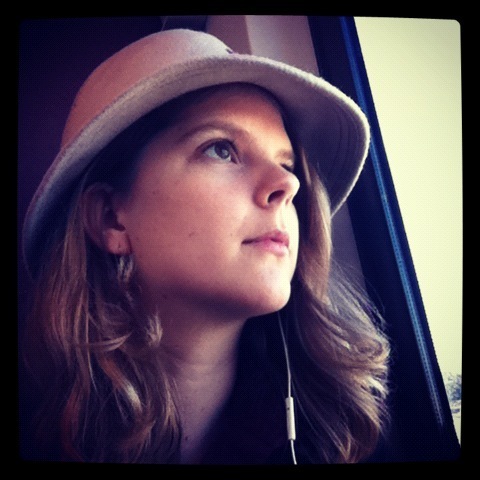 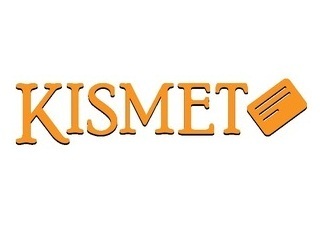 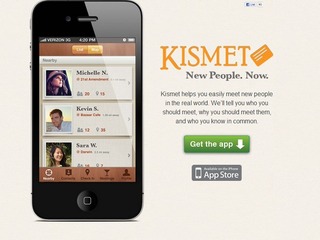 Find your friends nearby with Kismet