Fiz, a U.K.-based “social discovery app closed a seed round totalling £200,000 ($305,000) from the company’s two co-founders, David and Sarah Hughes, as well as former Expedia VP of emerging markets Murad Hajeebhoy, and an unnamed “high net worth individual” who is said to have a background in the travel industry.

Moonfrye, a crafting/DIY site for parents, raised $2.5 million in funding led by GRP Partners with participation from Greycroft, Daher Capital, and Google Ventures.

Seelio, a portfolio network for students, closed a seed round of $900,000 from First Step Fund, Michigan Pre-Seed Fund, and David Fry. Robert Dowdell, Steve Fireng and Lorne Zalesin also participated, along with the founders of Underground Printing, Juggernaut LLC, and RevolveMobile.

KelDoc, a French startup that books doctor and dentist appointments online, has raised €700,000 ($913,010) in funding from Alven Capital.

Payment platform ZooZ raised $2 million in a Series A round led by XSeed Capital, with help from existing investors lool ventures and Rhodium.

Chirpify, a platform for in-stream commerce on social media, raised a $2 million Series A round of financing from  Voyager Capital.

Enterprise SaaS company VoloMetrix raised $3.3 million in a Series A financing round led by Shasta Ventures.

Gengo, a translation platform for global companies, closed a $12 million round of funding led by Intel Capital, along with participation from Iris Capital, Infocomm Investments, NTT-IP Fund and STC Ventures, and from returning investor Atomico. 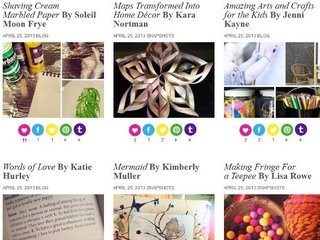 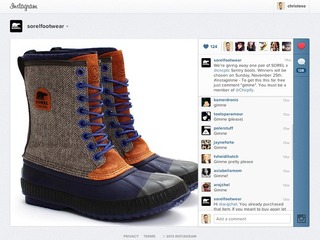 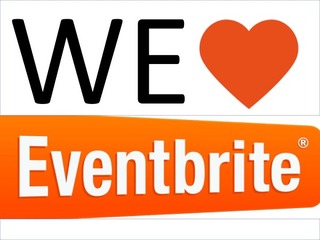 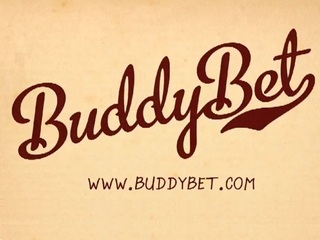 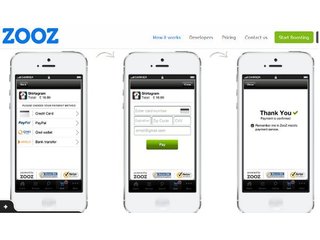