Bespoke Post gets $850K for monthly Box-o-Stuff for men

The company also announces its expansion into Canada 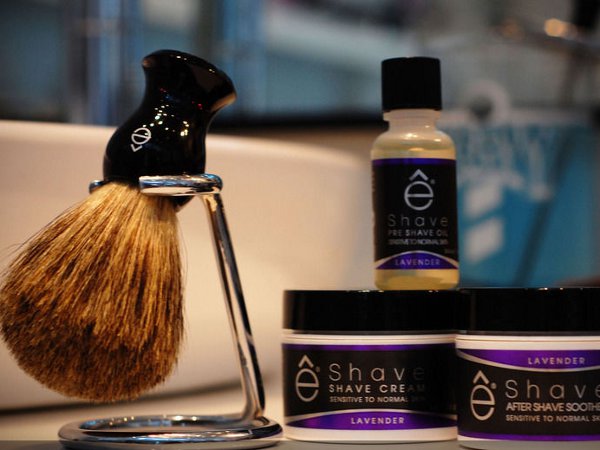 When you think of subscription shopping for luxury items, you probably think of high end bath salts, artisan chocolates, fancy pants perfume, and maybe a loofah or something. You probably don’t automatically jump straight to the men’s market. But that’s exactly the market that Bespoke Post is targeting with its monthly boxes of high end goods. The company announced Friday that it has raised $850,000 in seed funding from Great Oaks VC, 500 Startups, Brad Harrison Ventures, 1-800 Flowers’ investing arm, and several angels.

For $45 a month, subscribers can receive a “Box of Awesome,” which is usually curated around a central theme and includes everything from food and fashion to grooming and cocktails. Examples of past boxes include “Swagger,” which included seven pairs of artisanal socks knit from Italian combed cotton yarns, “Aged,” which consisted of a cocktail aging kit, and “Shave,” which included—you guessed it—a shaving kit.

But are there a lot of guys out there who are looking for a luxury experience?

“We're tackling the men's market because not many people are. Most of the innovation in e-commerce recently has been focused on women. Conventional wisdom is that women spend more money—which is true. But guys still spend a lot of money. Especially those in our demographic,” said co-founder Steve Szaronos.

The Bespoke Post demographic consists largely of men between the ages of 25 and 40 with a lot of disposable income. While the company isn’t revealing how many subscribers it now has, Szaronos did say that roughly 15% of the company’s customers are women.

“Our philosophy is that most guys hate to shop, but do like to discover new products and experiences. They just don't want to do all the work. We embrace that concept with a subscription model, so once guys sign up they can sit back, relax, and let us do the work,” said Szaronos.

Subscribers are free to opt out of any month of their choosing if they’re not feeling the preview.

The startup launched in November 2011 and says it has been seeing “double-digit” monthly revenue growth. The company has worked with several major publications and companies, including Details, AskMen, American Airlines, and Diageo.

Along with the new capital, the company also announced its new expansion into Canada on April 1. Szaronos said the company always had Canada in its sights, but was getting high demand from Canadian consumers and decided to speed up the process.

The company plans to use the new capital to build out its team and beef up marketing. 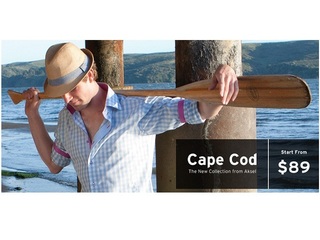 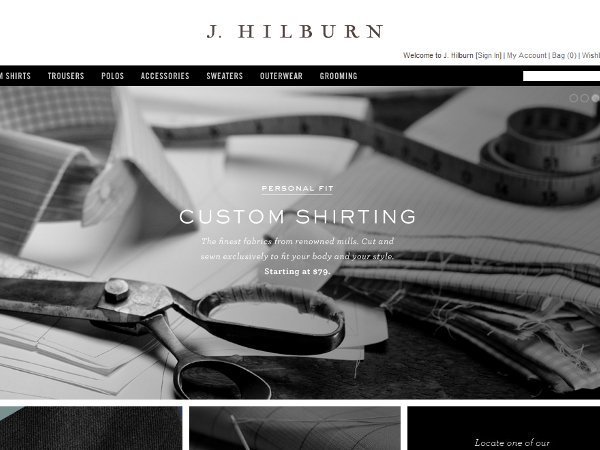 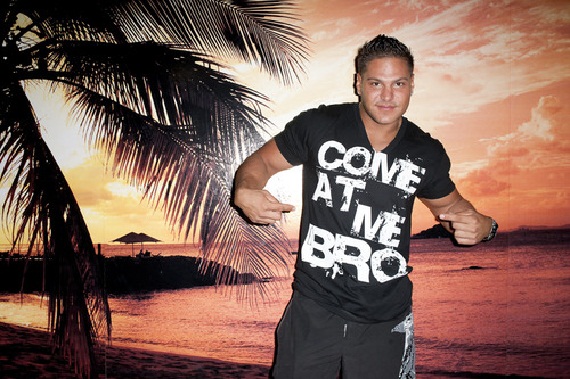