I love the Web for all the variety of business models that have emerged. One that's pretty innovative and game-like-exciting-and-frightening at the same time, is GetGoing, which is a travel website that offers discounted airfares to vacation travelers, with a catch.

To get a travel deal, which can be anywhere from 20% to 40% off the published airfare prices online, you have to choose two destinations you're willing to pay for at that moment. Upon selecting them, GetGoing decides which one you get to go on and reveals the airline. That's the game-like feature which is both exciting and frightening because you don't know what you're really getting until you buy it!

The startup, which has been around for 18 months and has already raised an undisclosed (though hefty) sum from Lightbank and Yuri Milner, ever since graduating from Y Combinator last summer. YC companies are offered the option to take money from Milner, but in this particular case, Milner came in with additional investment, said Alek Vernitsky, founder and CEO of GetGoing, in an interview.

GetGoing has been in private beta since inception. On Wednesday, however, it plans on opening up the site to everyone.

Here's how it works. A consumer can select based on region or custom lists, such as Beaches & Sun. At the moment, GetGoing has travel deals at hundreds of airports across 50 countries, and with a number of airlines, though it wouldn't disclose which airlines it's working with. And, as a consumer, you can't select the airline either. Since the airlines are giving GetGoing discounted rates, they don't want those rates to be published publicly. They only want to offer those rates if they can be assured the traveler is a vacation traveler. You only know which airline you're flying once you book and pay for the flight.

That's what makes GetGoing's model clever. By forcing its customers to choose between two destinations, they're essentially weeding out the business traveler, which has relatively little flexibility when choosing flights. In fact, a person can't choose a flight to San Francisco and Oakland to get the best fare. The airports have to be 50 miles apart. 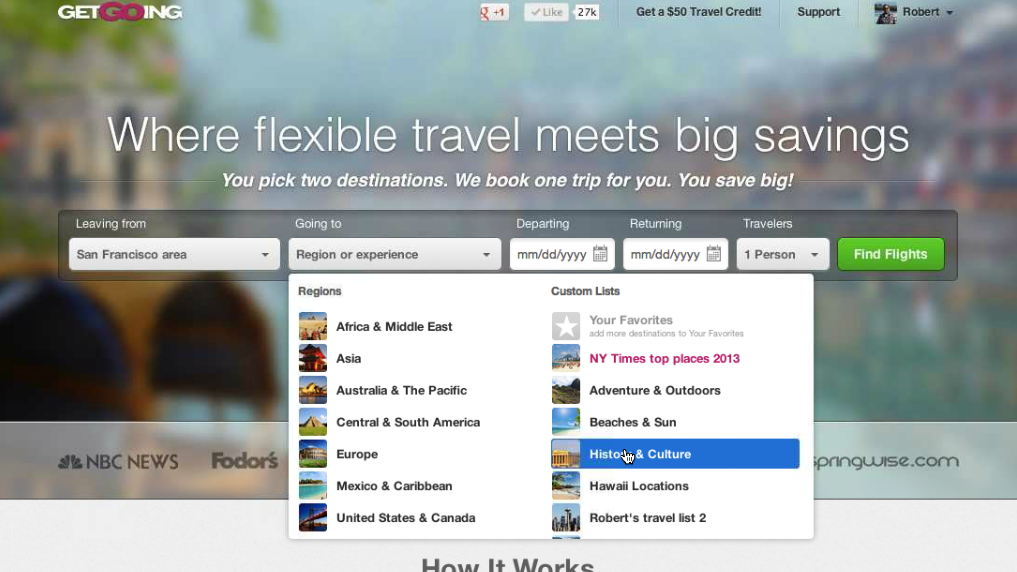 After selecting your choice, GetGoing gives you a list of possibilities, with the retailed price and the savings you'd get if you purchase on GetGoing. 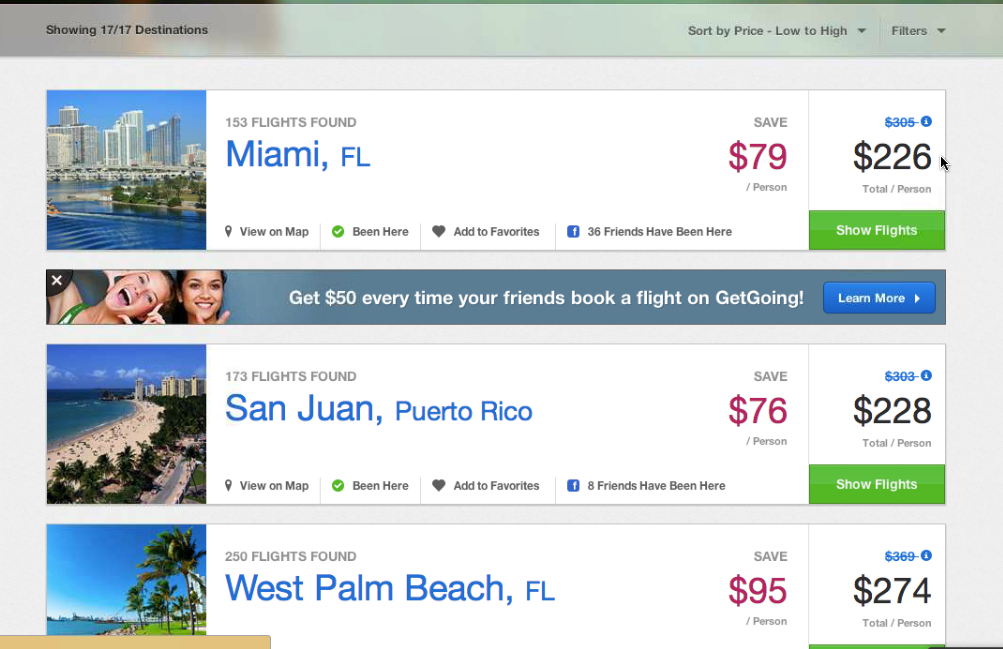 And, you can also see which of your Facebook friends have been to these places. This information is based on their check-in updates and the geo-locations of their photos on Facebook. It's a nice-to-have feature for users, but importantly, it's a great marketing tool for GetGoing.

GetGoing also shows you similar flights from Orbitz and other travel websites so you can compare the flights for yourself.

Once you select two destinations, then GetGoing puts both places side-by-side you can compare. 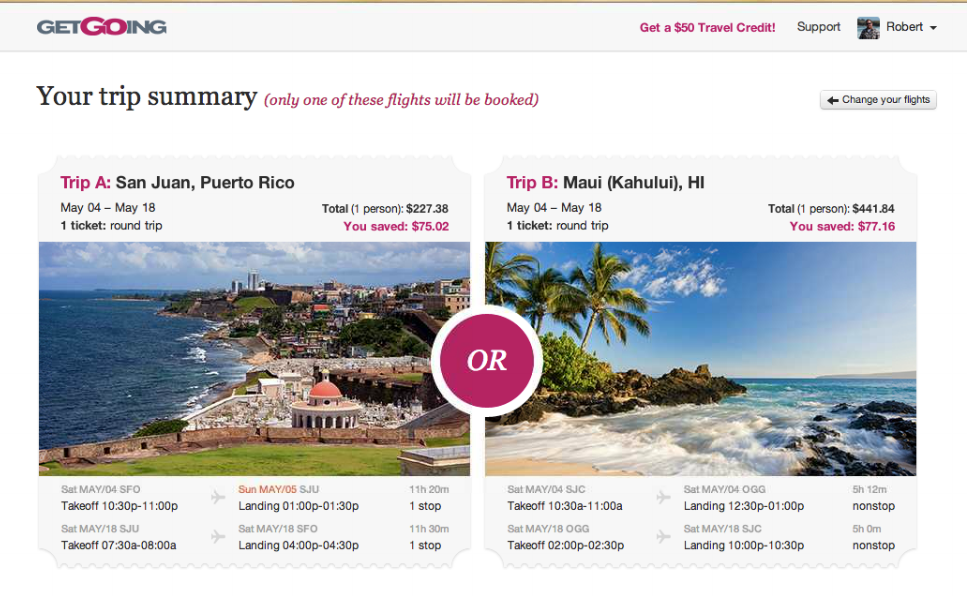 This is the moment of truth. You have to be totally fine choosing between, in the above case, Puerto Rico or Maui - two very different destinations.

But for potentially 40% off, GetGoing is definitely worth exploring. Of course, GetGoing only offers flights. So if you're getting a great hotel deal in Maui from Travelzoo, you can't really use GetGoing because you may end up with a flight to Puerto Rico. So you can't really gamble with the site, hoping you'll get lucky with the 50% odds of getting what you really want. You also can't choose your seats and you it's not guaranteed that the airline will honor your frequent flier miles, though most airlines do honor them.

Also, you can't upgrade your purchase to get refundable tickets. All tickets are non-refundable, non-transferable and non-changeable, said Robb Henshaw, GetGoing's VP of marketing.

Travel (in the broadest sense) is definitely an active space for venture capitalists. Recently GoEuro raised $4 million to streamline travel acoss Europe. HotelTonight just raised $23 million to help consumers get hotel rooms on the cheap. Room77 raised $30 million to also help find discounted hotel rooms. On the other end of the economic spectrum, last summer Surf Air raised a Series A for a membership-based private airline. Traxo, the recent winner of the Splash NY competition, recently closed its seed round to help consumers organize their travel information (bookings, points). Hopper raised $12 million for its travel-search site.  About a year ago, Inbed.me raised $1.2 million to help the younger demographic book youth hostels.

It's not surprising to see the activity, given the amount spent on online travel. In a recent study, it was shown that more than $100 billion is spent in online travel.

So how's GetGoing going to get the word out?

The company's primary form of marketing has been word-of-mouth. Eventually, they'll be extending their marketing programs to affiliate programs and live events.

GetGoing has one thing going for it, its ability to target vacation travelers. This is something other sites known for offering discounts, such as Priceline, hasn't been able to do, said Vernitsky, who thought about this idea after seeing so many empty seats on a flight he had taken. At that point, he realized there must be a way to help airlines sell the seats. It's a problem the industry has grappled with for years.

With dollar amounts that large, it's no wonder airlines are willing to try this model. And if you're willing to fly to a destination that's potentially not your first choice, it may be worth trying out too.

Traxo is the world’s most advanced personal travel organizer.

The free service automatically detects and aggregates travel information, including: itineraries, miles, points, and elite status, directly from over 200 different travel websites, and accepts travel confirmation emails from over 1,000 travel providers, organizing everything into a single, comprehensive travel dashboard  -- essentially a next-gen Tripit or Mint.com for travel.

Traxo users become part of a smart, savvy online travel community and are rewarded with rich and informed social travel experiences. Conceived by founders Andres Fabris, Andy Chen and Richard Pendergast, Traxo’s executive team is comprised of business veterans with years of industry experience at companies such as Sabre and Travelocity. 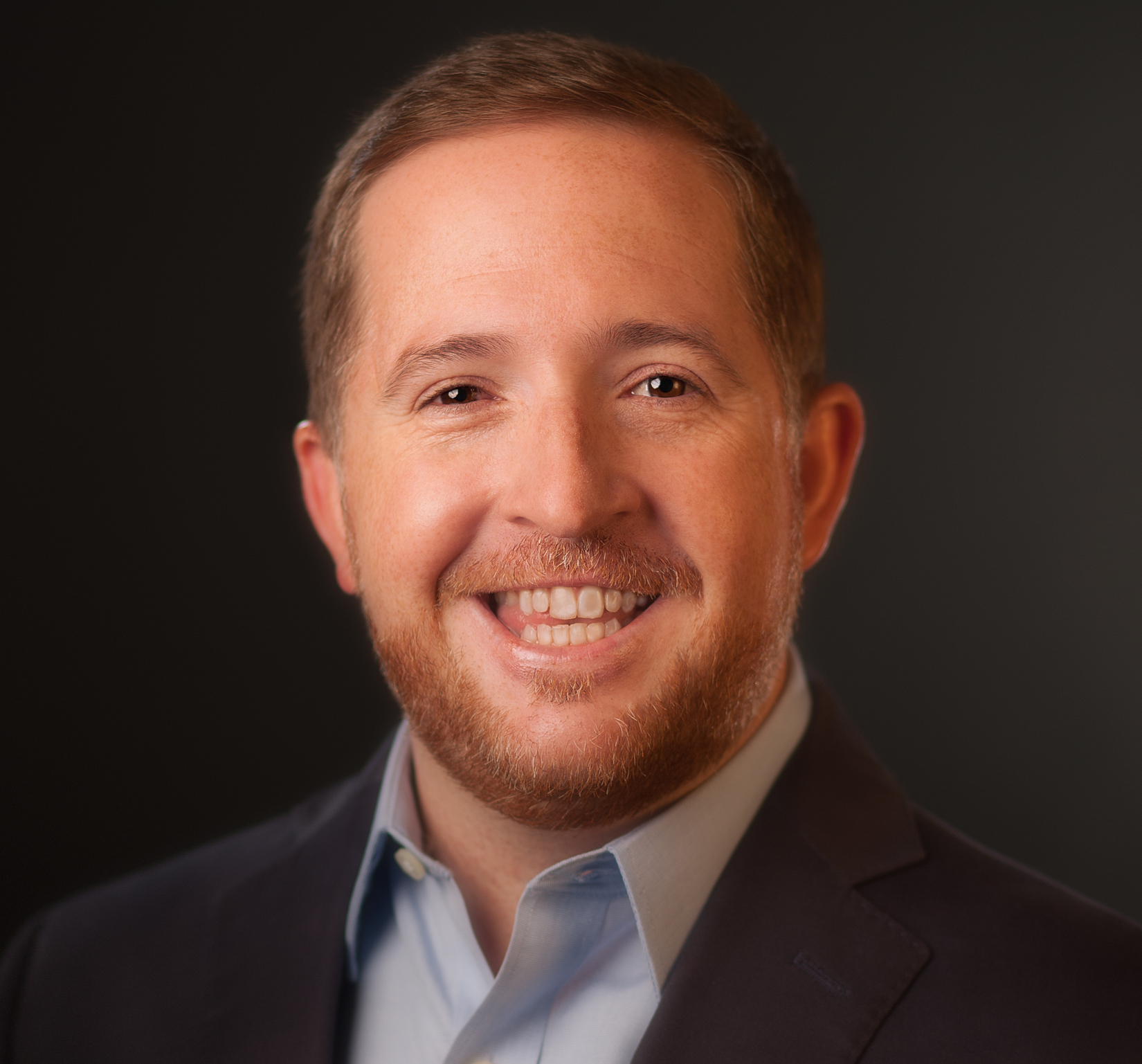 I'm the Head of Global Communications for the IoT Cloud division of Cisco. I joined Cisco through the $1.4B acquisition of Jasper. 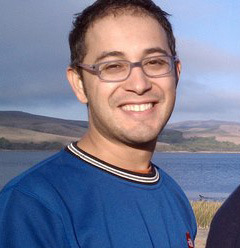 Alek is the CEO of GetGoing, where he is responsible for the strategic direction of the company. Alek holds an MBA from Harvard Business School and a B.A. from the University of California, Berkeley. 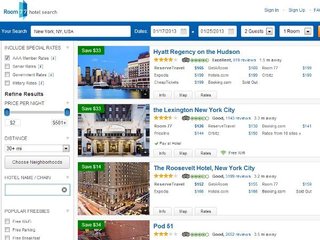 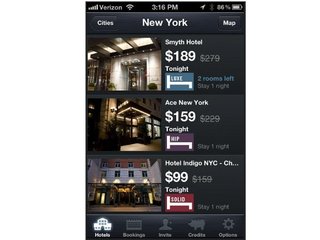 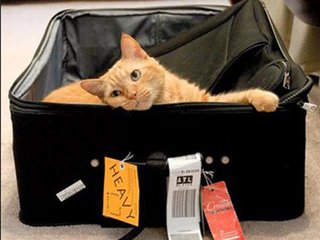 Consumers spend $100B on online travel for first time 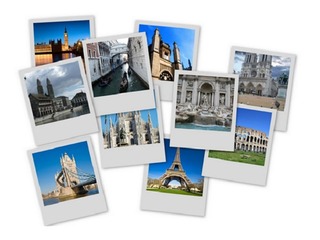 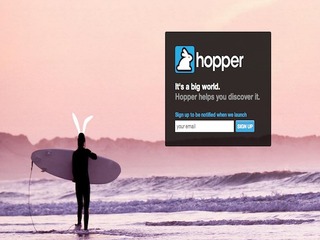