Google continues reign as king of all search engines 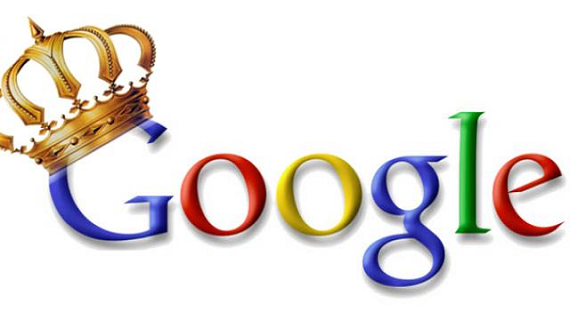 When it comes to who is the most popular search engine, the results are not even close.

Google sites are far and away the most popular search engine sites in the U.S., with over two thirds of all searches being done on its sites, according to a comScore study released Friday.

Google has 66.5% of total searches done on their sites, with Microsoft sites in a distant second with 15.4%. 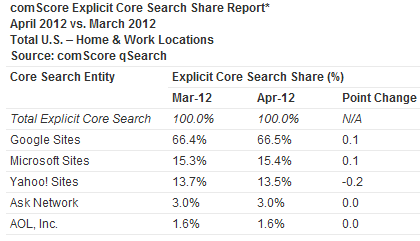 The results for the month of March were almost identical to the previous month; Google and Microsoft went up 0.1%, Yahoo went down 0.2%, while Ask Network and AOL saw no change at all.

This is the eighth straight month that Yahoo has seen its share of the market decline. The company is coming off months off bad press, including having to lay off 14% of its workforce, as well as the recent scandal that caused the CEO and entire board of directors to resign in disgrace.

Perhaps Yahoo shouldn't feel too bad, though, as every single search engine saw at least a 5% drop in searches from the March to April.

There were over 17 billion explicit core searches done in April, down 7% from 18,358 in March. 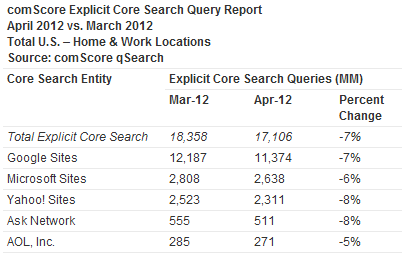 Once again, Google handily beat the competition, coming away with upwards of 11 billion searches, but still down 7%. The nearest competition was from Microsoft and Yahoo, who each had less than 3 billion hits. Microsoft was down 6% and Yahoo down 8%. Ask and AOL did not muster even a billion. AOL only had 271 million total searches, but also saw the smallest percentage change, going down 5% compared to 8% for Ask.

Despite some recent bad press for Google, including getting fined by the FCC for impeding an investigation into possible illegal activity, the results are clear: Google is the king of search engines, and nobody is even close to knocking it off its throne. 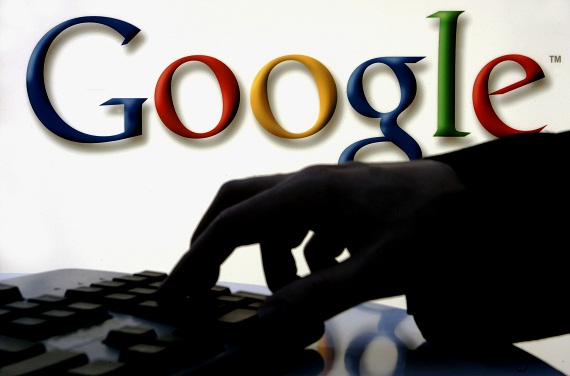 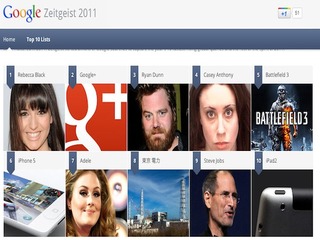 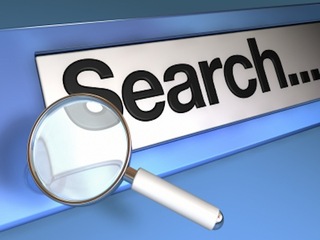