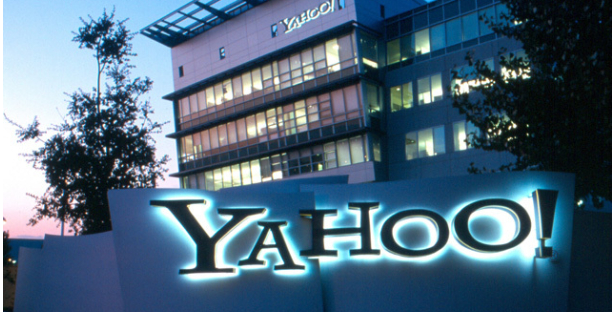 Yahoo employees are on edge today after hearing the online business is laying off 2,000 people on its staff, the company confirmed Wednesday.

Scott Thompson, CEO of Yahoo, explained that the company is looking to be a smaller, nimbler, and more profitable industry.

“We are intensifying our efforts on our core businesses and redeploying resources to our most urgent priorities. Our goal is to get back to our core purpose — putting our users and advertisers first — and we are moving aggressively to achieve that goal,”  Thompson said in a statement. “Unfortunately, reaching that goal requires the tough decision to eliminate positions.”

Through the layoffs, Yahoo expects to recapture nearly $375 million of annual savings and plans to take a $125 to $145 million pretax cash charge relating to employee severance in its second quarter financial results, which it expects to report on April 17.

The company had 14,000 full-time employees before this round of layoffs was announced.

This is one of the largest round of layoffs in recent years for. Back in December 2010, Yahoo cut about 4% of its global workforce --  560 employees and has been trying to please investors by slimming its overhead costs in recent months.

With nearly 700 million users and thousands of advertisers on Yahoo properties, the company wants to radically simplify how it builds, launches and maintains many of its properties and products.

Earlier this year, Yahoo named Scott Thompson as the new company CEO -- from his former spot as President of PayPal.

Thompson comes in after the former CEO, Carol Bartz, was fired in September. Since September, the Financial Chief Tim Morse has been acting as interim CEO until a final decision was made.

Bartz was fired from the top Yahoo spot, reportedly over the phone, and was offered a $10 million in severance.

The Sunnyvale search engine and Internet giant has been dancing around several serious negotiations with it Asian partners for tax deals in the past few months and the addition of the well-known leader of PayPal may be the needed confidence as the company pushes forward in these financial endeavors.

Last month, Yahoo stated that is was discussing a plan to cut its stakes in China's Alibaba Group and a Japanese affiliate in a very complex deal -- valued at roughly $17 billion.

This deal in discussion has become a very likely endeavor to revamp business in the competitive Internet environment in the last two years.

Yahoo has been seen as floundering lately against the strong traction that Google and Bing have gained. But, in October, the company announced a partnership with ABC News to co-run news online content through a partnership -- reportedly that will reach 100 million Americans various electronic devices.

The Yahoo stock (NASDAQ: YHOO) opened on Wednesday at $16.12 and quickly dropped more than 2% just after the announcement and was trading near $15.06 for much of the morning. 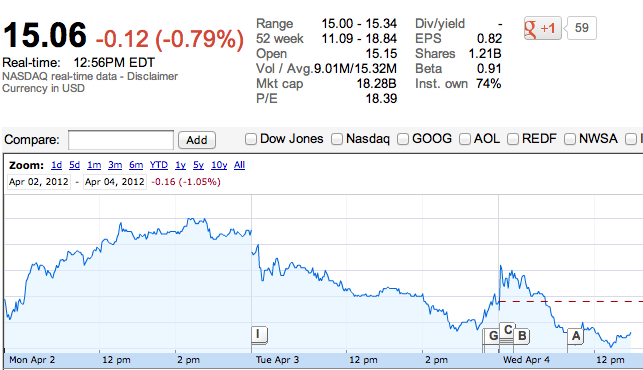