Entire board to step down; Dan Loeb plus two Third Point nominees will be seated 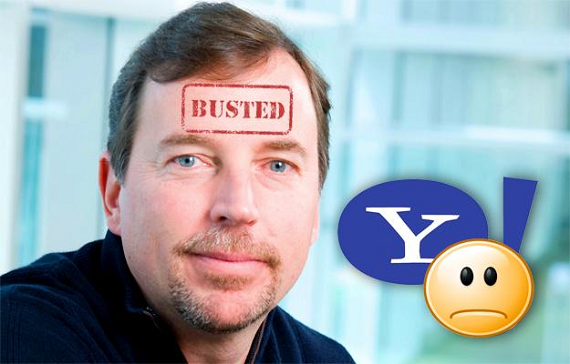 Well, that certainly did not take long.

Only a week and a half after Third Point CEO Dan Loeb sent his first letter to the Yahoo board of directors accusing CEO Scott Thompson of lying about his academic record, Thompson is going to step down, according to a report by AllThingsD.

It is reported that the official explanation for Thompson’s resignation will be “personal reasons.”

Board member Patti Hart, who was also accused of fudging her academic record, was the first person to go down as a result of this scandal, saying earlier this week that she would not seek re-election.

Rumors are swirling that Thompson’s replacement will be Ross Levinsohn, executive vice president and head of global media for Yahoo.

After Yahoo did not immediately let Thompson go, Loeb sent another letter to the board, this time demanding that he be given access to the hiring documents. In response, Yahoo said they would be setting up a special commission to look into the process. It is unknown at this time if Thompson’s resignation is a result of any findings by that commission.

Thompson has maintained his innocence throughout. He apologized to employees at Yahoo with a company-wide memo, and reportedly told executives at the company that he did not falsify any documents and, in fact, had never even Yahoo his resume.

Thompson has only been CEO of Yahoo for four months. Prior to that role, he was president of PayPal.

Shake up in the board of directors

Loeb also excoriated the board of directors in his letters, accusing them of not acting “in good faith” when they hired Thompson over nominees proposed by Third Point.

Now, AllThingsD is reporting that the entire five-person board of directors at Yahoo will be stepping down to make way for Third Point nominees, through a deal that will give Third Point three seats on the board.

The new board members will include Loeb, Michael Wolf and Harry Wilson. Loeb had also nominated Jeff Zucker, former head of NBC, but that nomination has been withdrawn.

Fred Amoroso, who recently became one of Yahoo’s new directors, and who is leading the internal inquiry into the allegations against Thompson, is to take over as chairman of the board.

This story has moved extremely quickly. Loeb’s initial letter to the board, in which he called for Thompson to be fired, is dated May 3. Now, just 10 days later, it seems he has gotten everything that he wanted and more.

Yahoo did not return our request for comment, but an official release is expected later today. 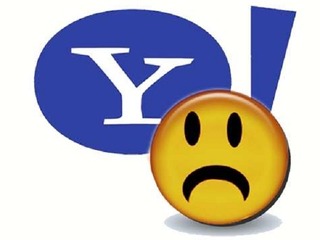 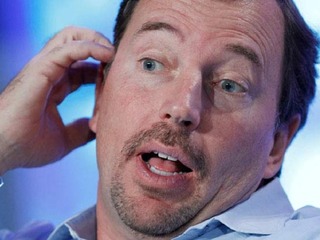 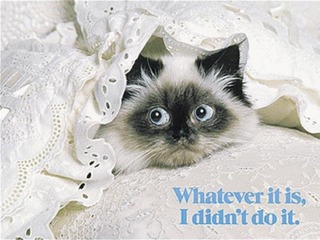