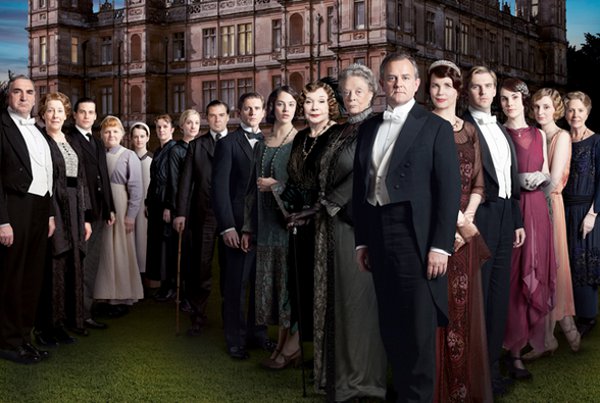 For the last couple of months, I’ve really been feeling like the universe is telling me to watch “Downton Abbey.” I’ve come close a couple of times… But now it’s clear I can’t stall anymore. Amazon announced Friday that it has gained exclusive rights to season three of “Downton Abbey” for Prime Instant Video.

The best part of Amazon’s press release is where everything is really spelled out in black and white: “no digital subscription service other than Prime Instant Video will offer any seasons of ‘Downton Abbey.’” Because that’s the closest Amazon could come to yelling “suck on that, Netflix!”

Currently, both Netflix and Hulu offer some episodes of “Downton Abbey,” but Amazon’s deal with PBS Distribution gives Amazon exclusive rights to all seasons and episodes later this year, suggesting that current seasons available on Netflix and Hulu will actually be yanked.

“The series is consistently in our top most watched TV shows each week, making it the most popular TV series with Prime Instant Video customers, ever,” said Brad Beale, Director of Digital Video Content Acquisition for Amazon, in a statement.

Amazon’s announcement follows on Netflix’s release of its highly anticipated original series (and incredibly risky bet) “House of Cards” today. But Netflix is so confident in the series that it’s offering the first episode free to non-subscribers. And the entire 13-episode season is available to watch today, which means non-subscribers could very easily sign up for a free month of streaming on Netflix and then cancel their subscription right afterward.

The series, starring Kevin Spacey and Robin Wright, and directed by David Fincher, was a high-stakes bet for Netflix. The company is rumored to have shelled out $100 million for exclusive rights to the first two seasons before a single episode was ever produced.

Even more interesting is Netflix’s vision of the future of Internet TV, with the release of entire seasons all at once, rather than piecemeal over the course of several months.

“Imagine if books were always released one chapter per week, and were only briefly available to read at 8pm on Thursday,” wrote Netflix CEO Reed Hastings, in a recent letter to shareholders. “And then someone flipped a switch, suddenly allowing people to enjoy an entire book, all at their own pace. That is the change we are bringing about. That is the future of television. That is Internet TV.”

Amazon posted mixed earnings last week, with higher than expected operating income of $405 million, but lower than expected revenue of $21.27 billion, along with a 45% decrease in profit to $0.21 a share. Analysts were expecting $22 billion in revenue and $0.27 per share in profit.

Netflix, meanwhile, had an awesome fourth quarter, posting a surprise profit when analysts were expecting a loss. Wall Street consensus was that Netflix would post an EPS loss of $0.12, but Netflix came through with literally the exact opposite: an EPS of $0.13 in profit. Revenue was also higher than expected at $945 million, compared to analysts’ expectations of $935 million. 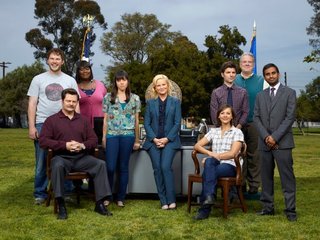 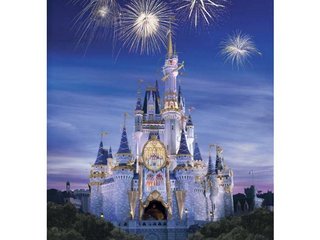 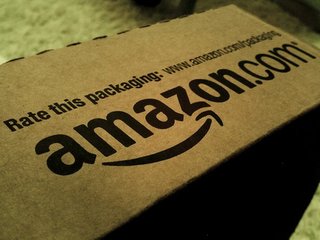 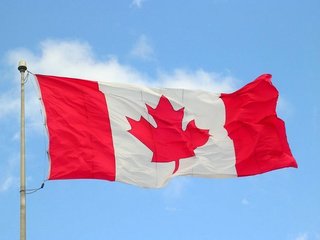