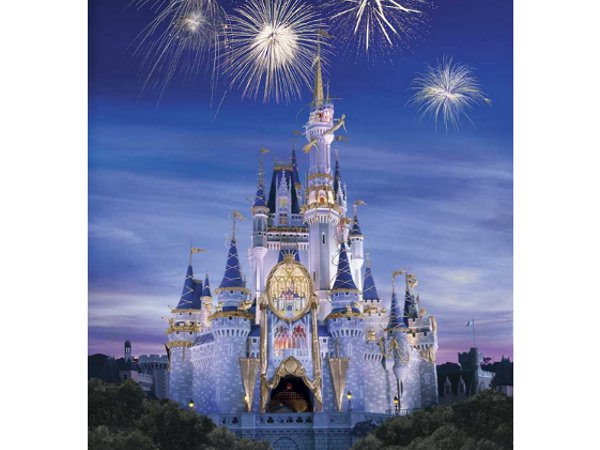 It's been a year of rough waters and confusion for Netflix, but it looks like the streaming TV service may be getting a major boost.  Netflix announced Tuesday that it has acquired exclusive pay TV rights to Disney titles.  The financial terms of the deal were not disclosed.

You may recall that last year, Disney titles were unceremoniously yanked from Netflix’s selection of streaming content when Starz decided to pull its titles following the expiration of its contract with Netflix in February 2012.  Problems reportedly emerged in early 2011 over a clause in the contract that specified a cap on the number of people who could stream Sony movies on Netflix—a cap that had been exceeded due to Netflix’s explosive growth.  Consequently, some 250 Sony Pictures titles were pulled from the platform in June.  Analysts speculated that Starz has been getting antsy over the possibility that its partnership with Netflix might be cannibalizing its own sales.  And since Starz Entertainment owned pay-TV rights to Disney, Sony, and Pixar titles, that meant Netflix would be stripped of that content as well.

Starz’s contract with Disney ends in 2016, at which point Netflix will become the exclusive rights’ owner, which will allow it to stream new theatrical releases from Disney in the first Pay-TV window, meaning the time at which premium TV networks like HBO and Showtime would ordinarily be allowed to show titles—usually 7-9 months after the theatrical release.

But for now, Disney has granted non-exclusive rights to Netflix for such classics as “Dumbo,” Pocahontas,” and “Alice in Wonderland,” among others.  And beginning in 2013, Netflix will be able to stream Disney’s direct-to-video new releases.

"Netflix continues to meet the demands of its subscribers in today's rapidly evolving digital landscape, and we are delighted that they will have much earlier access to our top-quality and entertaining slate," said Janice Marinelli, President of Disney-ABC Domestic Television, in a statement.

Netflix has inked similar deals to exclusive rights to theatrical titles from studios like Relativity Media, DreamWorks Animation, and The Weinstein Company. 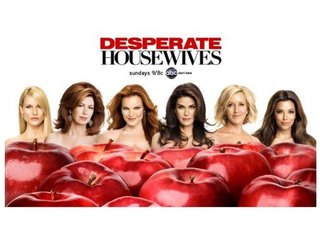